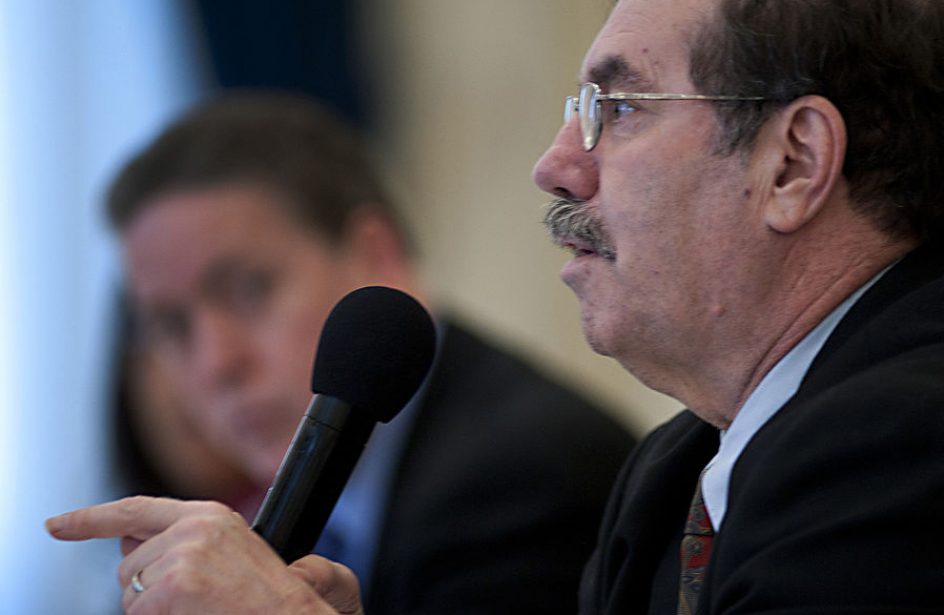 California’s Kaiser Aluminum Corporation announced on Thursday the appointment of Leo W. Gerard to its board of directors, raising the board’s membership to an even dozen.

Gerard joins the Kaiser Aluminum board fresh off his retirement from the position of International President of the United Steel, Paper and Forestry, Rubber, Manufacturing, Energy, Allied Industrial, and Service Workers International Union, AFL-CIO, (the USW) until which he held from 2001 until his retirement this summer. Among his achievements in that capacity was acting as co-founder of the BlueGreen Alliance, which is a partnership between the country’s leading labor unions and major environmental organizations that is dedicated to increasing job prospects in the clean energy sector.

Jack A. Hockema, Chief Executive Officer and Chairman, noted the wealth of experience and expertise added to the board with Gerard’s participation.

“We are pleased to welcome Leo as a member of the board. Leo brings several decades of knowledge and experience in the metals industry and will be a great asset to the Company as we pursue our strategic growth initiatives and continue to drive improvement in our manufacturing efficiencies. Kaiser Aluminum has a significant number of represented employees across our operations, and several USW nominated directors. We value the long-term relationship we have had with Leo, the USW and their contribution to the growth we’ve achieved and the opportunities yet ahead.”

A native of Ontario, Canada, Gerard was first appointed to the USW presidency to fill an unfinished term in early 2001. Gerard was elected to the position outright later that year. He also served as a vice president of the AFL-CIO as well as sitting on its executive council, and was named chair of the AFL-CIO’s Public Policy Committee in March 2005.
In addition to executive positions in labor organizations, Gerard is also a member of the Labor Advisory Committee to the United States Trade Representative and the Secretary of Labor and the National Commission on Energy Policy. Gerard also serves on the Advisory Committee on Trade Policy and Negotiations (ACTPN).