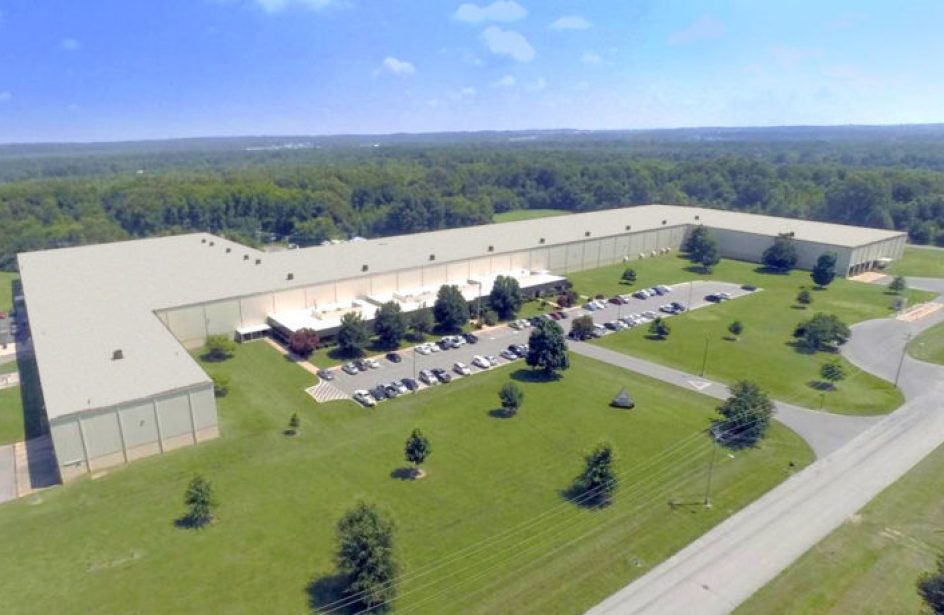 Kaiser Aluminum released financial results for the second quarter and first half of 2019 on Wednesday, besting consensus estimates for the third time in the past four quarters.

The second quarter’s net sales totaled US$375 million, down on the year from last year’s second-quarter total of US$415 million. Kaiser chalks up the shortfall to an 8-percent drop in shipments and a 2-percent fall in sale prices.

Kaiser reported US$210 million in value-added revenue in the quarter, down by only US$1 million on the year. A rise in pricing on non-contract sales blunted an 8-percent fall in shipments. Value-added sales to aerospace/high-strength buyers rose by 6 percent, while sales to general engineering customers were up by 3 percent on the year.

Adjusted consolidated EBITDA for the quarter figured at US$48 million, which was off by US$7 million on the year. The primary culprit was the planned outage at the Trentwood plant, which exerted a toll of US$10 million on the company’s coffers.

Net income for the quarter fell by US$2 million on the year to US$19 million, while adjusted net income dropped by US$5 million to US$23 million.

“Excellent planning and execution by our Trentwood team resulted in a one-time EBITDA impact from maintenance costs, operating inefficiencies, and lost production and shipments of approximately $10 million, substantially lower than the previously anticipated impact.”

“Despite the production constraints, our aerospace shipments during the quarter continued to reflect a very strong order book. Similar to the first quarter 2019, general engineering shipments were constrained as we prioritized allocation of our heat treat plate capacity to meet aerospace customer commitments. Automotive shipments reflected the transition from programs reaching end-of-life to new program launches.”

The year’s first half brought Kaiser net sales of US$771 million, down on the year from last year’s first-half sales total of US$803 million. An increase of 1 percent in sales prices could not offset a 5-percent fall in shipments during the first half.

Value-added revenue totaled US$428 million, up by 4 percent on the year. Improved pricing for non-contract sales and an increase in aerospace/high-strength sales offset a 5-percent fall in overall shipments.

Adjusted consolidated EBITDA for the first half was level at US$104 million. An increase in aerospace sales and better non-contract sales offset the impact of the Trentwood outage described above. The first half’s net income rose by US$1 million to US$47 million in the half, while adjusted net income was down by US$3 million to US$56 million.

“Although timing of the 737-MAX resolution is uncertain, our second half 2019 aerospace order book is strong with solid visibility well into 2020,” Hockema explained.

“We expect our new automotive programs will continue to gather momentum in the second half with increased year-over-year shipments, and, as we have noted previously, we remain very optimistic for strong automotive content growth in 2020-2021. Industrial demand also remains strong, but is moderating, and we anticipate normal seasonal demand weakness in the second half 2019.”

“Our outlook for the full year 2019 remains unchanged,” he continued. “Despite the drag on first half results from planned and unplanned downtime at Trentwood, we continue to anticipate EBITDA margin above 25% and a low to mid-single digit percent year-over-year increase in both shipments and value added revenue.”