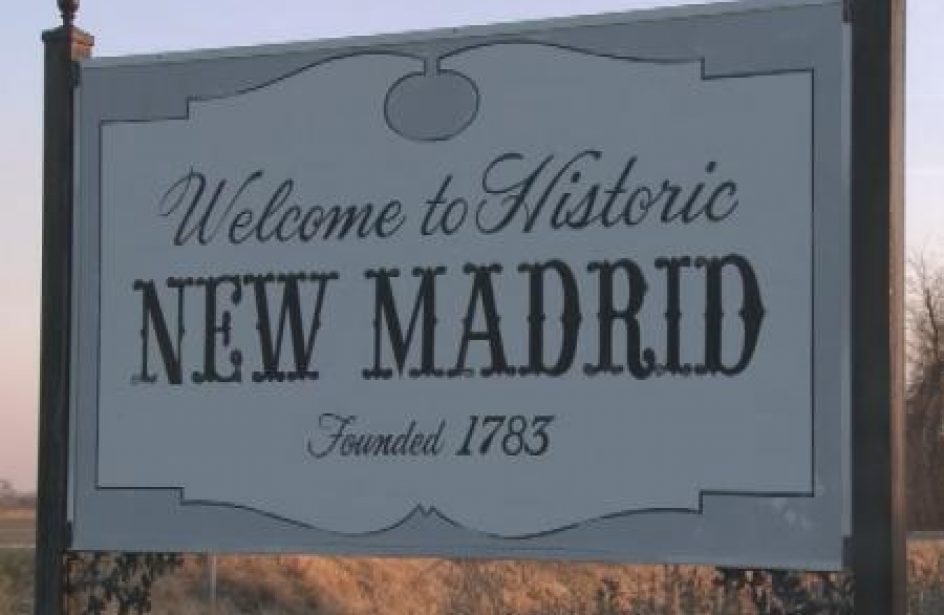 Tennessee’s Noranda Aluminum received two competing offers for its upstream business this week as it auctions off an idled smelter in Missouri, an operating alumina refinery in Louisiana, and a bauxite mining operation in Jamaica.

According to bankruptcy court records, Swiss firm ARG International AG, which was formed by a former top Glencore plc aluminium trader in 2013, submitted an offer of US$13.7 million for the assets up for auction. MFR II LLC, which is a firm that specializes in industrial and commercial asset disposition and liquidation, submitted an offer of US$13 million. MFR served as the stalking-horse bidder in the proceedings.

US Bankruptcy Court for the Eastern District of Missouri in St. Louis Judge Barry Schermer is expected to rule on which offer will be accepted later today during a sale hearing starting at 9:30 A.M. CDT.

Prior to ARG’s offer, a portion of Noranda’s assets were likely headed for liquidation, including the 263,000 metric ton per annum New Madrid smelter in southeast Missouri. However, as ARG has been quoted in the media as focusing on products in the aluminium supply chain, it seems likely that the smelter, which has been idle since last spring, may play a role in the Swiss firm.