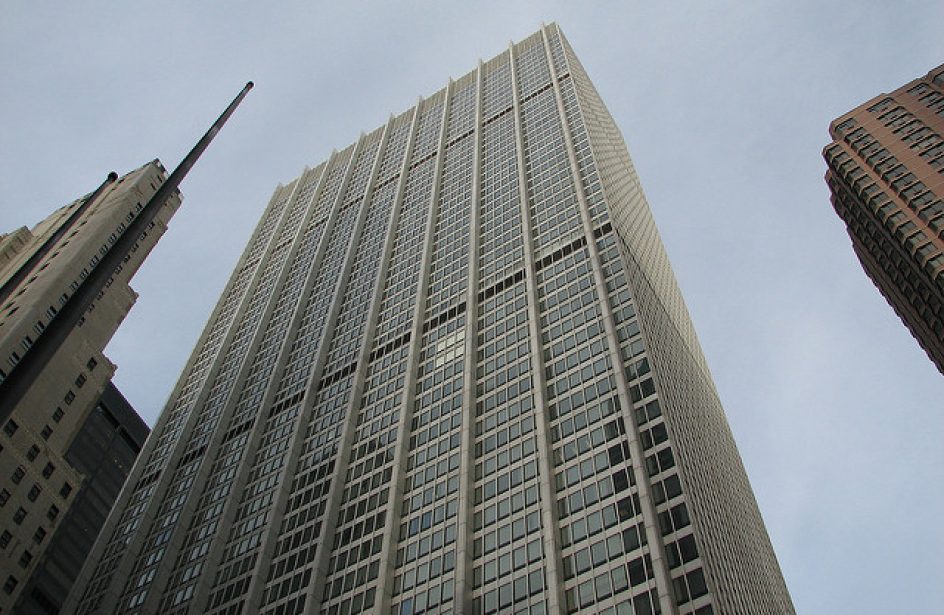 A few short days after a report emerged alleging JP Morgan Chase & Co. owned over half of the aluminium traded on the London Metal Exchange, the financial giant quietly divested itself of approximately twenty percent of its stockpile. According to data published by Financial Times, the company’s position on the market is down to between thirty and forty percent as of last Wednesday.

Although having such a large stockpile of the metal is not against LME’s rules and regulations, many experts blamed the situation for driving up prices on the spot market despite a continuing glut in the commodity’s supply at present.

The LME is working on rules to prevent one party owning such a huge portion of a metal, although the Exchange claims it is doing so as a response to similar rules being passed by the European Union.

JPMorgan has explained previously that it trades metals only on behalf of its clients. The firm sold most of its commodities business eighteen months ago.

Analysts believe that JPMorgan was able to amass such a stockpile by having sizable positions on LME futures contracts. The firm was able to obtain the metal at below-spot prices by pressuring the other party to the contract to deliver their metal on to the exchange rather than roll or extend their positions, they explained.

“This strategy has worked well,” said Standard Chartered, pointing out that on-warrant stocks of the metal on the LME rose to their highest levels since the middle of 2014 between November 2015 and mid-March 2016.

When asked about the drop in JPMorgan’s dominant position, a spokesman for LME said: “The LME looks to ensure that all positions are managed in an appropriate manner such that they do not exert any undue influence upon the price discovery mechanism of the market.”