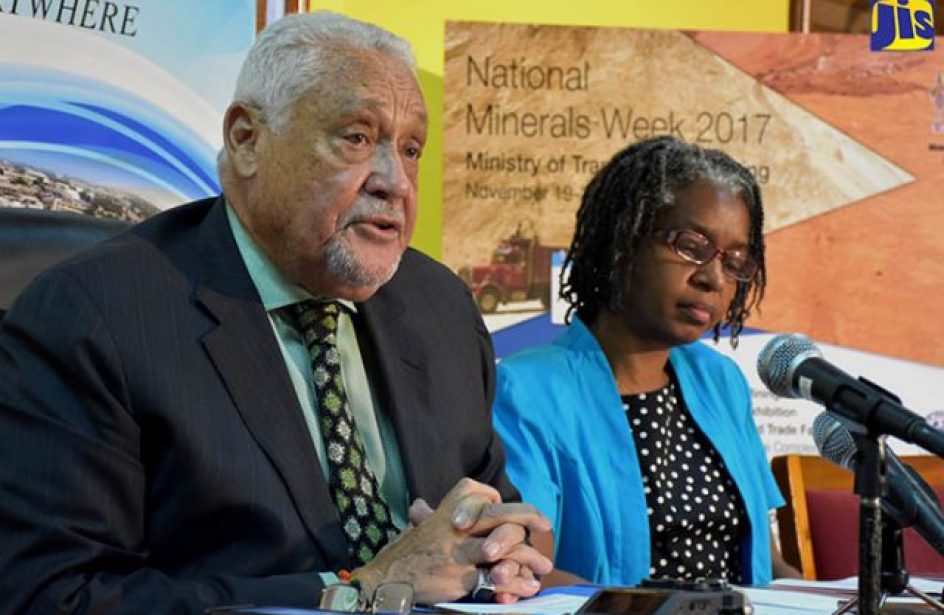 A US$3-billion expansion of the Alumina Partners of Jamaica (Alpart) facility at Nain, St. Elizabeth, by Jiuquan Iron and Steel Company (JISCO) Limited is in the offing according to Jamaican transport and mining minister Mike Henry.

JISCO has plans to upgrade Port Kaiser as well, modifying it to handle larger ships, housing and other support facilities for port workers, and a greenhouse agricultural demonstration project.

He continued by saying that the growth and development expected at the site could well significantly improve the economic prospects in that sector of the island as well as boosting the economic fortunes of the country as a whole.

“The forthcoming investments in the wider minerals sector, including metallic mineral exploration and the industrial minerals industry, will generate some 2,300 new direct and full-time jobs after the construction phase. Additionally, over 22,000 new indirect jobs are to be created by the sector over the next three years. I am excited to see these come to fruition.”

According to the government, the country’s mining sector accounted for fully half of its domestic export earnings over the past two years, with bauxite and alumina making up all but 3 percent of the total. Mining earned the island an average of US$663 million for those two years, leading all but the tourism sector in foreign earnings.