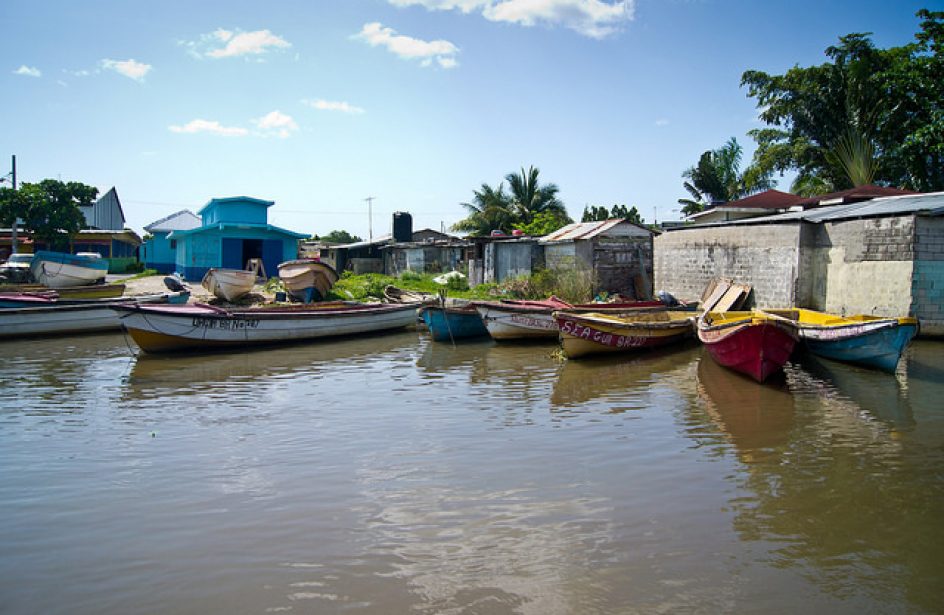 The official hand-off of Alumina Partners of Jamaica (Alpart) to the People’s Republic of China’s Jiuquan Iron & Steel (Group) Co Ltd (JISCO) occurred last Thursday according to local media. Jisco is reportedly planning to begin production at the plant in Nain, St Elizabeth Parish within the next six months.

Formerly owned by Russian Federation aluminium titan UC Rusal, the plant is expected to employ between 800 and 1,000 upon its restart.

Jamaica’s Minister of Transport and Mining Mike Henry indicated in his remarks while at the occasion that the lion’s share of positions at the plant will be filled by locals and not foreign workers. Jisco and the Jamaican government agreed that, though some positions will be filled by different workers, at least seventy percent of the plant’s workforce will be made up of Jamaicans.

Noting that the plant’s pending restart is to occur relatively soon, Henry opined that the situation will provide a plethora of new opportunities for his countrymen.

He went on to assure the audience that mined-out lands will be returned to the parish’s residents for them to utilize the lands for other productive purposes.

For its part, Jisco’s representative Chairman Chen Chunming promised that his firm would obey local laws and keep the country’s interests in mind as it operates the plant.

China’s Ambassador to Jamaica, His Excellency Niu Qingbao, also spoke at the event, explaining that Jisco wishes to expand its manufacturing operations and to return mined-out land to farmers. He said that the deal, which is a significant agreement in the history of the two countries’ relationship, will make the relationship stronger in the long run.