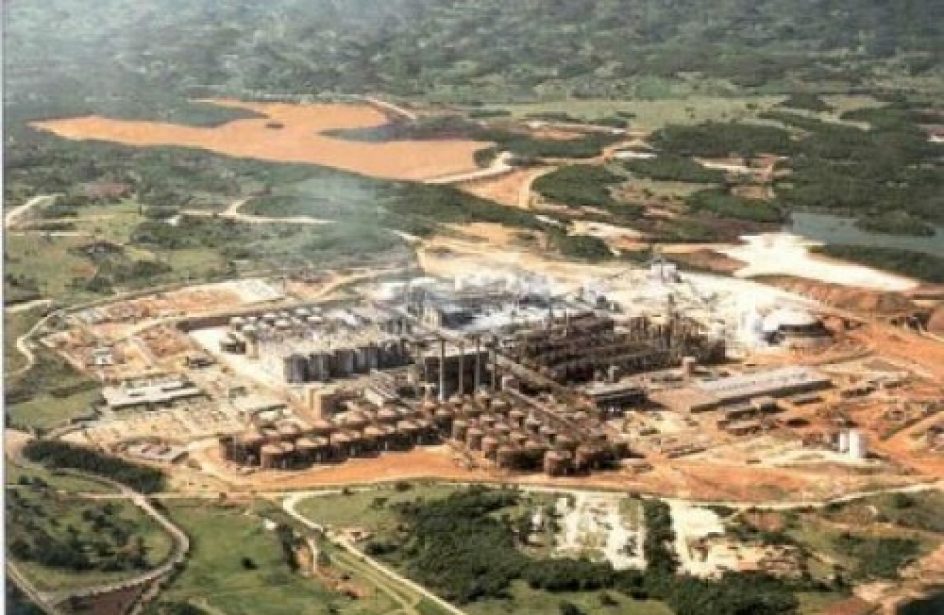 According to the press release, Rusal will be receiving US$300 million for Alpart, and that the sale is part of Rusal’s efforts to improve the firm’s debt ratio. In addition, Jisco and Rusal have established a consulting and technical services agreement in order to facilitate the hand-off. The agreement will last for eighteen months after the sale’s closing.

The deal is subject to the approval of both the Jamaican and Chinese governments.

“We are very pleased with the achieved agreement,” said Vladislav Soloviev, CEO of Rusal. “The deal is of financial interest for us, in that it does not affect the vertically integrated production chain of the company. RUSAL’s production facilities both in Russia and abroad fully satisfy the company’s alumina demand while the company-owned bauxite resources ensure our plants’ performance for the next 100 years and more.  The deal also strengthens our relationship with our Chinese partners, opening new opportunities for the future co-operation in other areas.”

Alpart is essentially the firm that runs an alumina refinery in Jamaica. Prior to its shut down in 2009, the plant’s capacity was 1.65 million metric tons of alumina and 4.9 million metric tons of bauxite (sourced from its own mines). Rusal acquired a 65% share in the operation in 2007 when it acquired Glencore’s alumina business, and came into possession of the remainder in 2011.