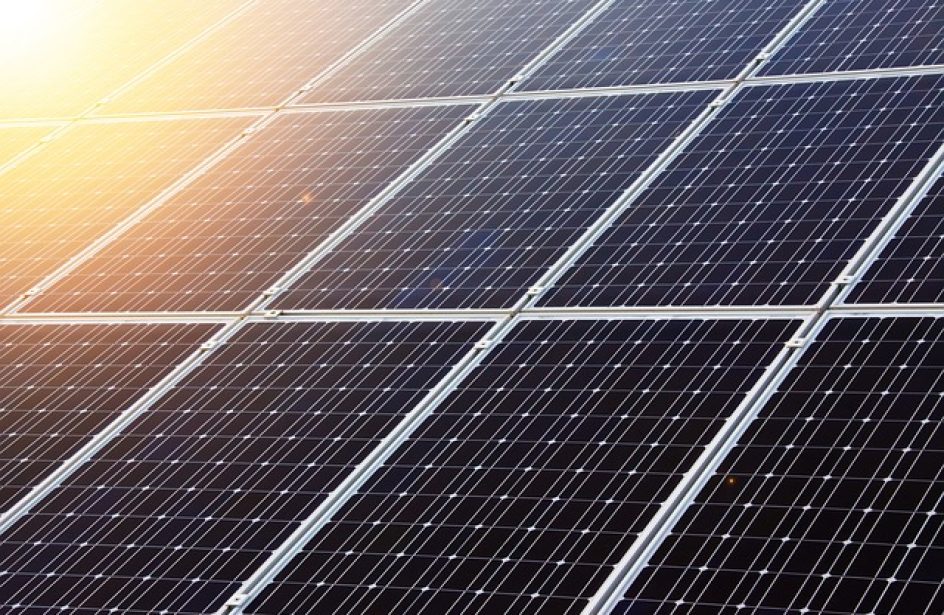 Bangalore’s Jindal Aluminum Ltd. has contracted with Vikram Solar to install a 20 megawatt solar power project to power its plant in southwest India.

The solar power project will power Jindal’s aluminium extrusion plant, which is located outside of Bangalore in the state of Karnataka. The project will cover a land area of 97 acres with over 73,000 solar modules and deliver an output of 23,000 kWp. In addition to initial installation, Vikram will operate and manage the installation for the first five years of the project.

“Thinking and doing beyond conventional expectations is one of the primary mottos of the company,” said MD and CEO Vikram Solar, Gyanesh Chaudhary. “Our continuous success defines the superior operation practice in the field apart from robust planning and execution capabilities. It gives us immense pleasure to add more every time to the country’s greener future.”

The project, which is expected to reduce Vikram’s carbon footprint by over 32 tons per year, is part of the state government’s plan to build 1,200 mW of solar power generation across five dozen of its counties.

“The completion of the project further boosts our reliability in terms of quality and timely delivery of projects. The relentless efforts of our highly skilled and dedicated EPC team has brought us this success,” opined Vikram Solar’s Executive Director EPC Solar, Anupam Dhiman.

“Green energy has always been on our radar and we are happy to have partnered with Vikram Solar, a front runner in this regard. Their proven record of expertise in such projects has been reinforced with this plant. Apart from providing energy solutions, this project will also create employment opportunities for the locals,” explained Pragun Jindal Khaitan, Managing Director of Jindal Aluminium Limited.

Jindal Aluminium was founded in 1968 and currently operates eleven extrusion plants with a total nameplate capacity of 128 thousand tons per annum. It currently holds a thirty percent share of India’s aluminium extrusion market.