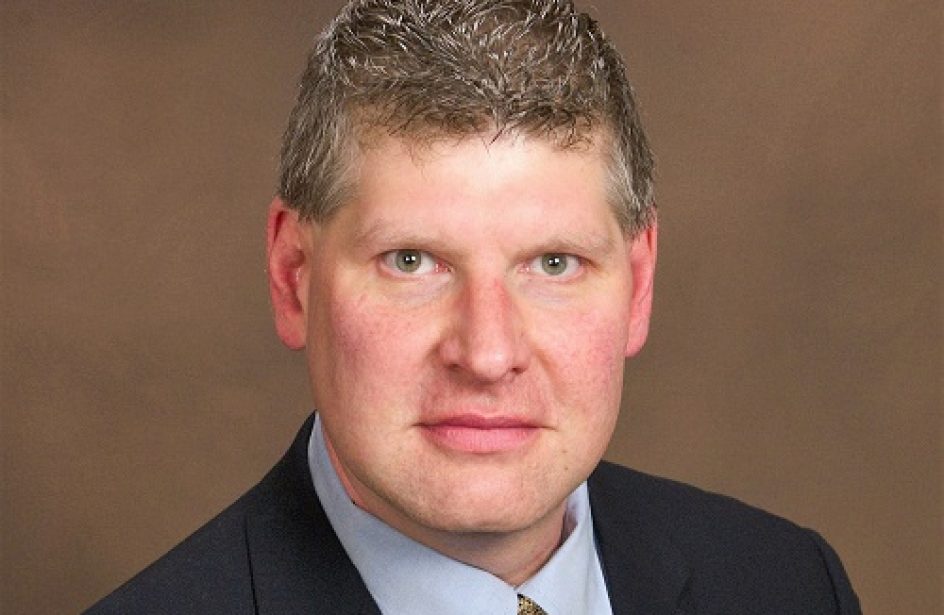 The Aluminum Extruders Council (AEC) announced Jeff Henderson to be its next president on Monday. Henderson was elected President during the AEC Annual Meeting on March 17, 2016 in San Antonio, Texas, and his term in office began today.

Henderson replaces outgoing president Rand Baldwin. Baldwin announced his retirement to AEC’s Board of Directors during September’s Management Conference. Baldwin began as the Council’s President in the year 2000.

“We are excited to have Jeff lead our Council,” said AEC Chairman Martin Bidwell of the Council’s new president. “He has been a part of the leadership team both as a board member during his time with Sapa, and in the last two years as staff. We expect the tenets of our strategic plan to carry forward as our industry continues to grow.”

“I couldn’t be more honored and enthusiastic about the opportunity to lead our industry as we move forward with our ambitious plans,” said Jeff Henderson, currently Director of Operations for AEC. “I want to publicly thank Rand Baldwin for his vision in constructing a fantastic transition plan that allows us to advance without interruption,”

“On behalf of the entire Council, I want to thank Rand for his years of service to the Council and our industry,” said Immediate Past Chairman Rick Merluzzi of now former president Baldwin. “During Rand’s term as president he successfully led the Council to a successful prosecution of its trade case against Chinese Extruders, developed a world class business excellence program, and launched the industry’s marketing and promotional program.”

“I want to thank the Council and the Board for their support during the last decade-and-a-half,” said outgoing president Baldwin regarding his time as AEC President. “It’s been an exciting time for the industry and I am pleased to see our strategic plan transform the industry in a positive way.”