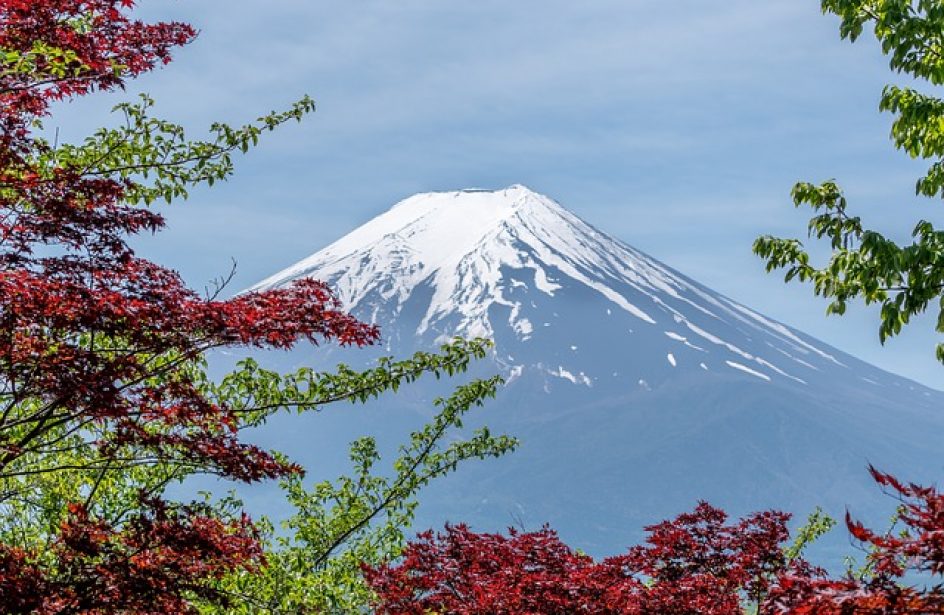 At a news conference on Thursday, Mitsuru Okada, chairman of the Japan Aluminium Association, issued the call on behalf of his country’s aluminium producers.

“We will ask the Japanese government to continue seeking a country exemption from the new U.S. tariffs.”

Okada continued by saying that Japanese producers are also pursuing exemptions for certain products sold in the American market.

The Trump administration’s tariffs went into effect just over a week hence, but a handful of countries and regions the administration sees as allies won temporary exemptions. However, Japan found itself left out in the cold when the exemptions, which terminate at the end of the month, were handed out.

In addition to an apprehension that Japanese products will face serious difficulties in accessing the United States market, Okada expressed another common opinion regarding possible unintended side effects of the tariffs.

“We are also worried that aluminium products that are shut out by the United States may flood the Asian market.”

The Japanese government announced last month before the tariffs went into effect that it will be pursuing an exception. Though the Japanese Trade Minister Hiroshige Seko opined at the time that the odds of obtaining an exemption were good, such an exemption has as yet not been forthcoming.

For its part, the Trump administration says exceptions to the tariff are still available to countries who successfully argue that aluminium imported from their producers do not pose a threat to national security.