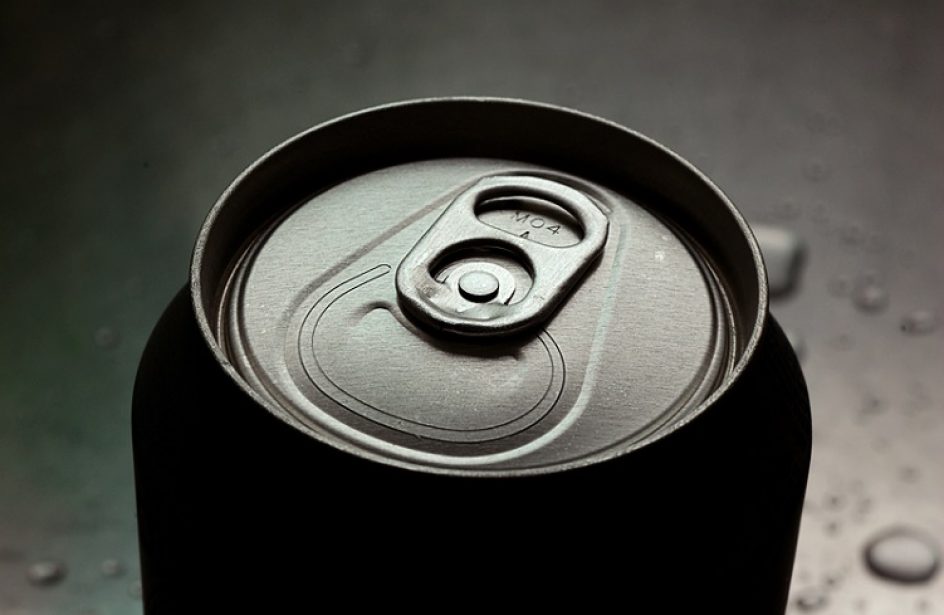 Japan’s Showa Aluminum Can Corporation (SAC) announced yesterday that it will begin producing sleek cans in Vietnam later this month.

According to the press release, SAC and its parent company Showa Denko (SDK) jointly obtained a 91.75% share in Vietnamese aluminium can producer Hanacans Joint Stock Company (Hanacans) in the spring of 2014. Upon becoming Hanacans’ majority stockholder, SDK has been steadily introducing advanced manufacturing technology and modernized quality control procedures to Hanacans’ plants as well as increasing the plants’ manufacturing capacity. As a result, Hanacans has continually captured an ever-increasing market share of the aluminium beer can market in Vietnam.

Due to the success in growing the aluminium beer can market, SDK has decided to expand Hanacans reach into the soft-drink market. In Southeast Asia the soft-drink market has been trending toward the “sleek can” model, which holds the same 330 ml as regular cans, but is slightly narrower and significantly taller.

As the aluminium can market in Vietnam has been expanding at around ten per cent per annum due to population growth and an increase in the standard of living, SDK sees this as a business opportunity to be seized. The firm says it intends to capitalize on the market in Vietnam through a stable and speedy supply of aluminium can products that are needed in the domestic market.

Based in Shinagawa Ward, Tokyo, Showa Denko K.K. is a leading manufacturer of assorted chemicals for use in industrial, electrical, computer, and other applications. The firm’s Aluminium Sector, which is one of the company’s six divisions, provides aluminium materials and high-value-added fabricated aluminium to domestic clients.