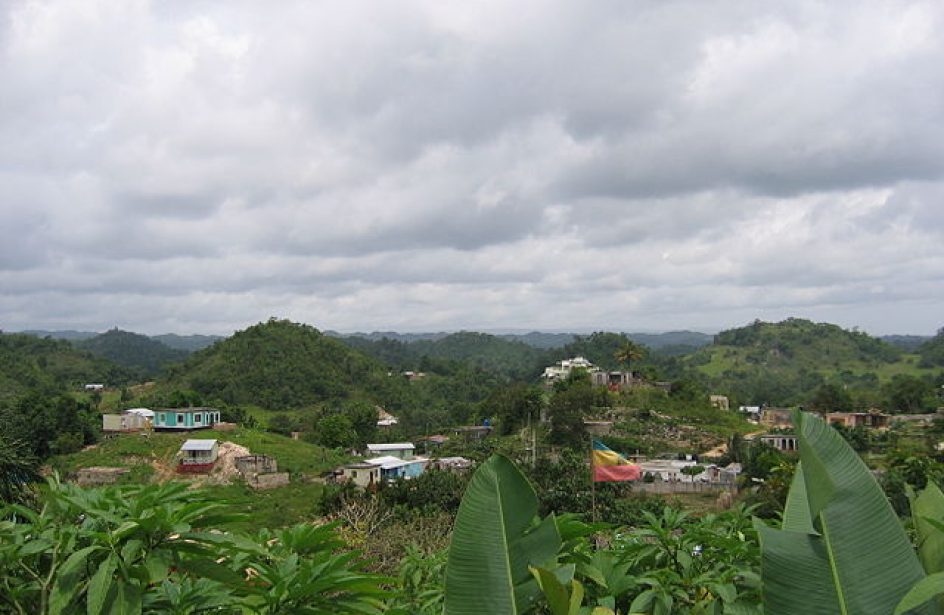 Jamaica’s Minister of Transport and Mining Mike Henry informed the Jamaican House of Representatives last week that the government must establish a new partnership for operating Noranda’s facilities on the island by today or risk losing funding from creditors.

“The government is not hastening to conclude an agreement with New Day Aluminium,” Henry told the House of Representatives on Wednesday as he responded to questions about the facility’s future.

“However, the court supervised bankruptcy process requires that the deal be closed by a specific date, namely October 31, 2016. Closure documents are to be lodged with the court by this date,” he continued.

Henry went on to note that creditors have communicated their intention to cut funding for the agreement by October 31.

“Given these issues, the government wishes to conclude an agreement within this window, primarily to protect the jobs of employees at Noranda Jamaica, bring the operation back to maximum production and facilitate continued economic activities and expansion in the economy, especially in St. Ann,” he explained.

Henry also explained when asked whether the government solicited better offers than the one presented by New Day, he said that, due to the supervised process used by the bankruptcy court, “no other offer came to the government of Jamaica.”

He subsequently pointed out that he was still open to new offers if any other party was prepared to make one.

“Anybody who wants to make an offer let them come…If the Opposition has any offer bring it on. But, we need to close the process by October 31,” he said.

Henry told the government the day before that he was planning to sign a binding letter of intent with New Day to hand over operations of the St. Ann facility to the firm. He said that the partnership with New Day would lead to a new policy approach to developing minerals, especially bauxite, on the island.