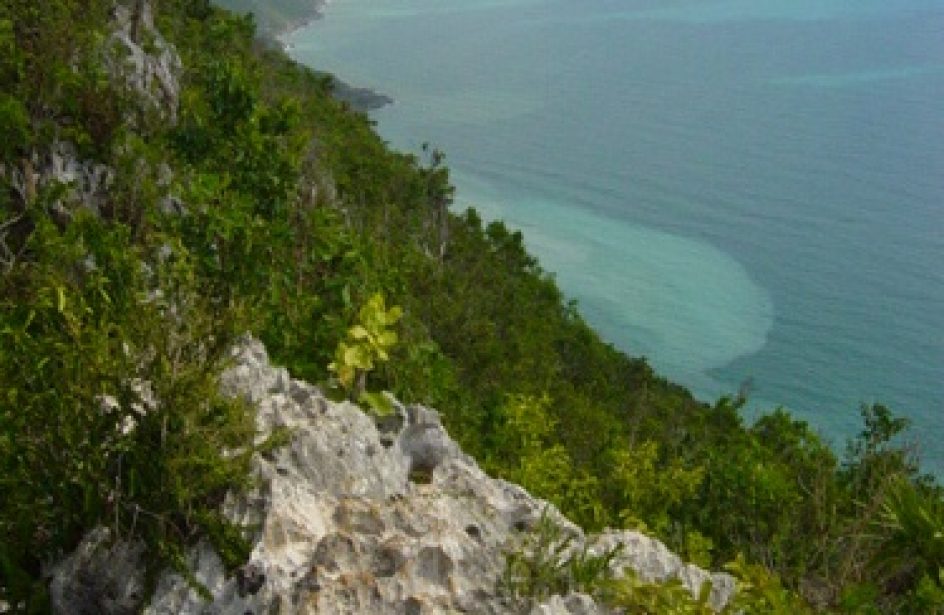 According to Jamaica’s Minister of Transport and Mining Michael Henry, authorities expect to reopen the Alpart bauxite mine and alumina refinery in Nain, St Elizabeth, in the present fiscal year, which runs from April 1, 2016 through March 31, 2017. Henry made the disclosure while speaking to Jamaica’s House of Representatives last week. The Alpart complex is owned and operated by Russia’s UC Rusal.

“We are working through the issues with UC RUSAL to see the way forward for the Alpart plant,” said the minister.

The Alipart plant, whose nameplate production is 1.7 million tons of alumina (via the Bayer process) and 4.9 million tons of bauxite per annum, was launched in 1969. It operates under the auspices of Alumina Partners of Jamaica, which was founded the same year. Alpart was initially founded as a joint venture by American firms Kaiser Aluminum, Reynolds Aluminum, and Anaconda Copper Mining Company. The joint venture has gone through several ownership changes over the ensuing years, the most recent of which was in 2011 when Norsk Hydro divested its 35% share to Rusal, thereby vesting 100% ownership in the latter.

Alpart’s high-water mark was in 2007, when it exported 1.65 million metric tons of alumina and grossed US$1.3 billion. Due to the crash in the alumina market in 2008, the plant was shuttered entirely the following year. The plant was partially re-opened in 2010. Two years later Rusal entered into several agreements with the Jamaican government intended to keep the plant viable over the long term.

According to reports, Rusal is in discussions with Jiuquan Iron & Steel (Group) Co Ltd (JISCO), China’s largest iron and steel company, to purchase the plant. A delegation from JISCO, Rusal, and China Development Bank met with Minister of Transport and Mining Henry as well as other personnel from the Jamaican government to confer regarding the ramifications of a possible sale of the plant.