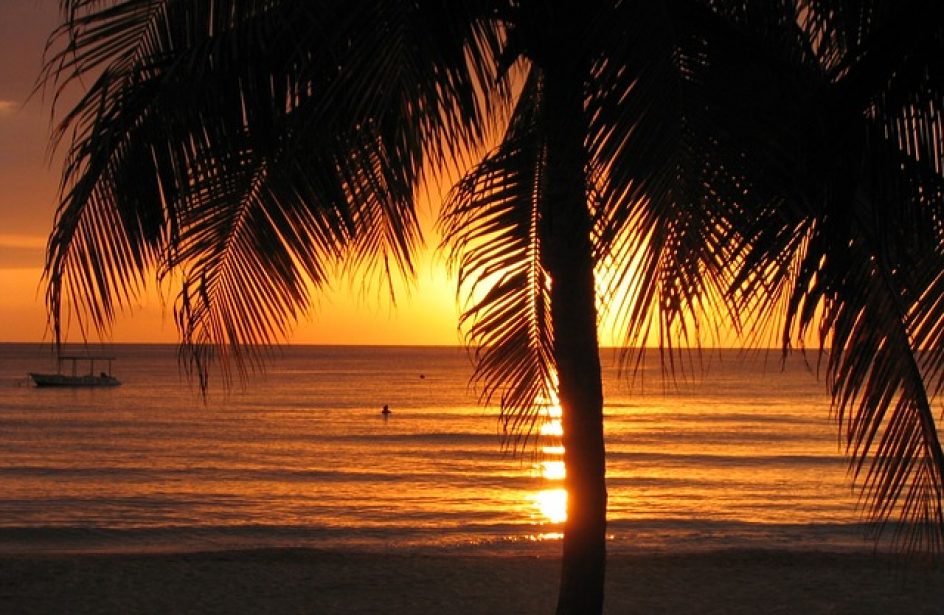 Telling onlookers of his satisfaction with the prospect of the Alumina Partners of Jamaica plant’s resumption of full production at its bauxite and alumina operations in a matter of weeks, Jamaica’s opposition leader Dr. Peter Phillips toured the facility at St. Elizabeth on Friday.

The president of the People’s National Party was joined by fellow party member and opposition spokesperson on mining and energy Phillip Paulwell at the Jiuquan Iron and steel (Group) Company (JISCO)-owned plant. Paulwell said he was glad to see the talks initiated by his party almost three years ago bear the fruit of much-needed economic stimulus.

Paulwell was quick to follow up his optimistic remarks however, pointing out that further discussions relating to domestic employment at the plant, community engagement, and environmental responsibility were still yet to arrive at a conclusion. At the present time, JISCO plans to employ one thousand individuals, with seven hundred expected to be native Jamaicans. The reopening of the plant and the proposed US$2 billion project to double its capacity is expected to kickstart the economy of the local communities that were devastated by its closure nine years ago.

The positions at the plant to be filled by Jamaicans has yet to be revealed by JISCO, but Phillips expressed a desire that JISCO would fill skilled positions with his countrymen, and that the firm would be prepared to pass along specialized knowledge where necessary.

In addition, Phillips urged JISCO to utilize environmentally-responsible practices, and expressed his happiness to hear that JISCO’s assistant managing director Patrick James is already leading the plant in that direction.

Phillips was highly complimentary to Paulwell for “having the foresight to seek out the new partners and negotiate a contract that stands to offer substantial benefits to the Jamaican economy” while in his current position as well as during his time as the former minister of technology, mining and energy. Paulwell negotiated the release of Alpart from its previous contract and identified JISCO as a potential new partner while in his previous position.