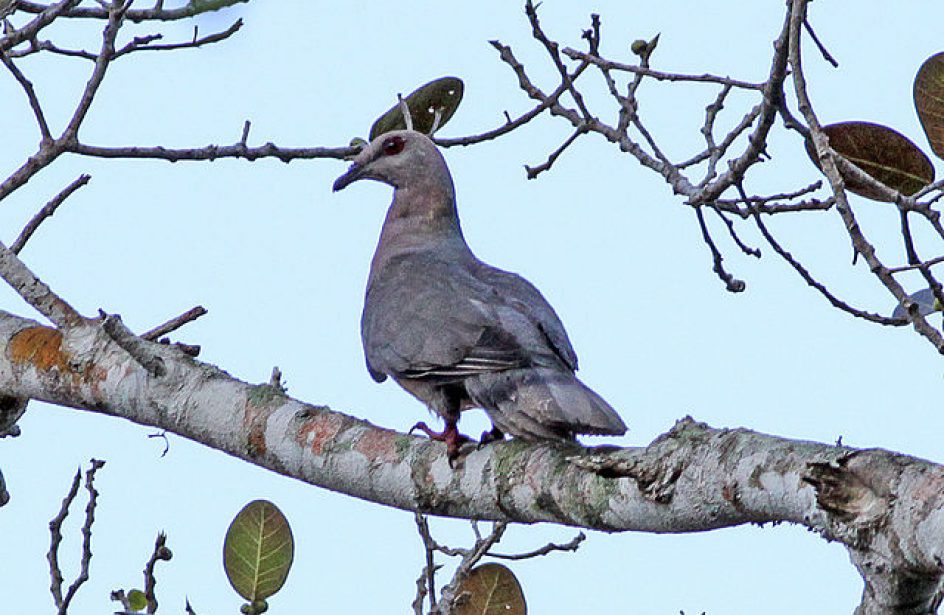 Jamaica’s government is currently in search of land upon which Noranda Jamaica may conduct mining operations to replace protected land that is no longer available for such purposes.

The search was necessitated by the recent expansion of Cockpit Country, which is a natural preserve in Trelawny Parish in the country’s middle western reaches. Noranda holds a mining license over a portion of Trelawny Parish that was recently cordoned off as part of the preserve.

New Day Aluminium LLC’s CEO Anthony Laura told local media that the government is at present endeavoring to locate replacement land that will allow Noranda’s contractual obligations to be met.

“We are advised that the commissioner of mines and Jamaica Bauxite Institute are working towards the delivery to Noranda Bauxite of a mining lease that fulfils the GOJ’s initial obligation to provide 25 years of economic and proximate bauxite reserves at a production rate of 5.2 million tonnes per year.

“Those reserves are intended to satisfy our production needs during that 25-year period.”

Though the expansion will trim a certain amount of acreage off Noranda’s claim in the area, Laura did not specify what the repercussions upon his firm will be as a result.

“We will not comment on your characterisation of the company’s mining and prospecting rights … We remain confident that any impairment will be promptly addressed by the Government so that it can fulfil its commitment to provide the company with the requisite bauxite tonnage in accordance with the agreement between the parties.”

Laura also demurred in specifying what quantity of bauxite ore will be necessary for Noranda’s expansion or any alternate mining sites the firm had in mind.