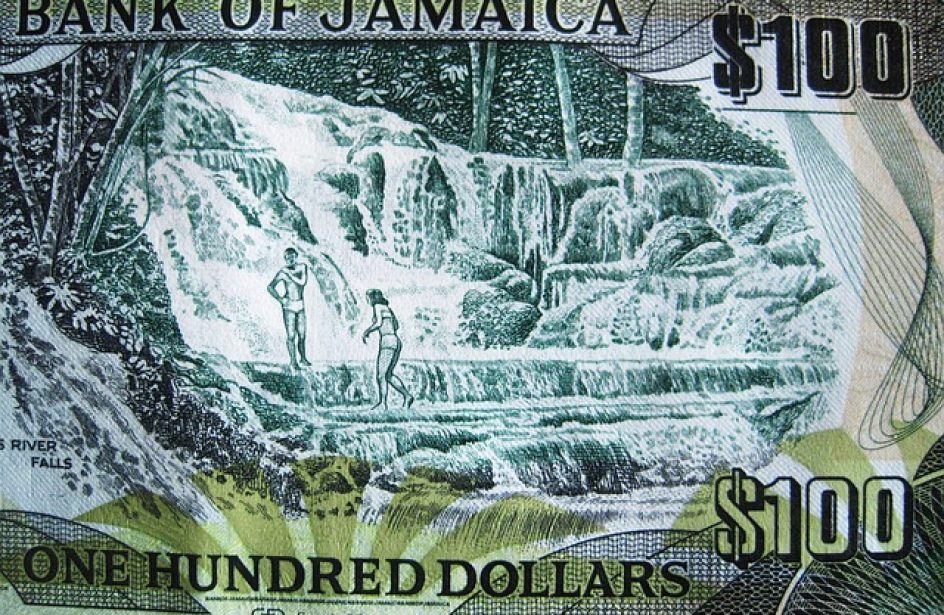 Jamaica’s government should consider tax incentives for locals seeking to invest in domestic enterprises. Such was the advice offered by prominent St. Elizabeth businessman Dr. Lynden Rose when speaking at a recent forum.

“We need to look at investments, and when I say investment, I mean big investment,” he opined. Rose was addressing the Gleaner Municipal Corporation Forum in St. Elizabeth last week.

Rose went on to say that the restart of Alpart’s bauxite ore plant has resulted in a renewal of economic hope for the area.

“I am hopeful that more large firms with deep pockets will see the parish, known as the breadbasket, as the ideal location to set up shop,” he said.

The loss of Alpart’s plant was a major blow to the economy, putting hundreds out of work and relegating once-thriving communities to ghost towns. However, now that Jiuquan Iron and Steel Company has begun operations at the plant again, the operation is expected to employ up to one thousand workers, with at least seventy percent of the force to be drawn from among Jamaican natives.

In addition, JISCO has pledged to invest around US$2 billion to establish an industrial zone in the area, comprised of bauxite mines, an alumina refinery, a coal-fired power plant, electrical infrastructure, rolling mills, and value-added aluminium production. According to estimates, this secondary operation could lead to as many as three thousand more jobs.

“Thank God, we now have a bauxite plant back on board, because, if it was not for that, we would be down in the gutters,” Rose concluded.