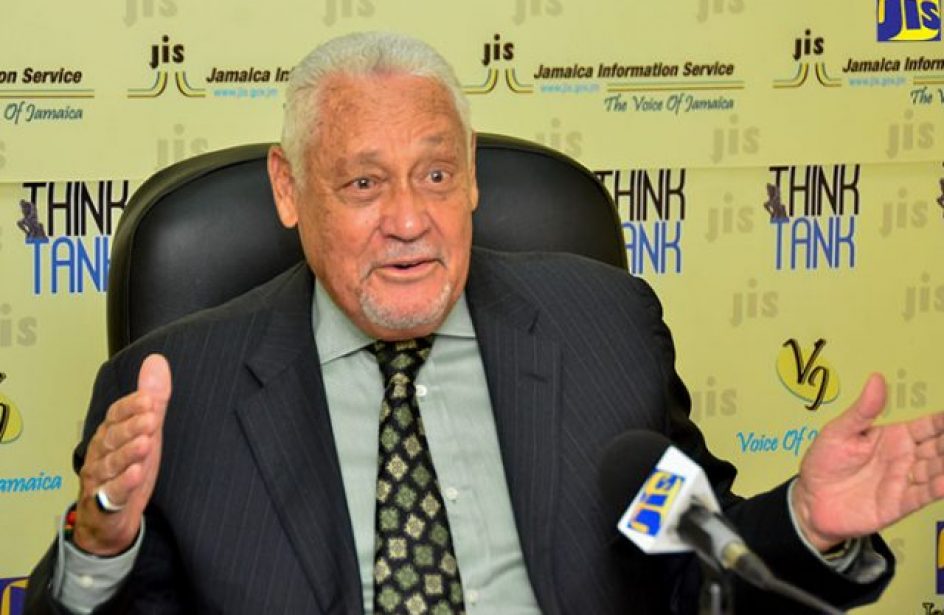 Jamaica’s Transport and Mining Minister Mike Henry said earlier this week that bauxite and alumina companies operating on the island have issued almost all of the 355 land titles to individuals displaced by bauxite mining activities that were scheduled to be issued in 2017.

According to Henry, Windalco, Jamalco, Alpart, and Noranda Jamaica Bauxite Partners have been assisted by the Bauxite Lands Land Titling Committee (BLLTC), which is an arm of his ministry that was established to facilitate the clearance of the backlog of title work built up by the bauxite and alumina industry.

Henry went on to say that clearing title was of the utmost importance, as restoring title to residents is often the biggest hurdle to unlocking the land’s value, which, in turn, is tremendously helpful in fostering entrepreneurship and eradicating poverty.

The ministry indicates that, between March 2016 and October 2017 the Committee aided 340 landowners in obtaining title to the land upon which they were resettled by bauxite-mining companies. In addition, the ministry says that it is “taking all necessary measures” to encourage bauxite-mining firms to establish subdivisions for those resettled due to their operations.

The ministry says it also recognizes the fact that restoration of mined lands to their pre-mining state is essential, as those lands still possess the potential to be used for agricultural purposes. According to assessments carried out by the government between 2003 and 2007, tomato, sweet pepper, Scotch bonnet pepper, cabbage, cauliflower, and string beans grown on reclaimed land over that period fared up to 45 percent better than the same crops planted on unmined soil.