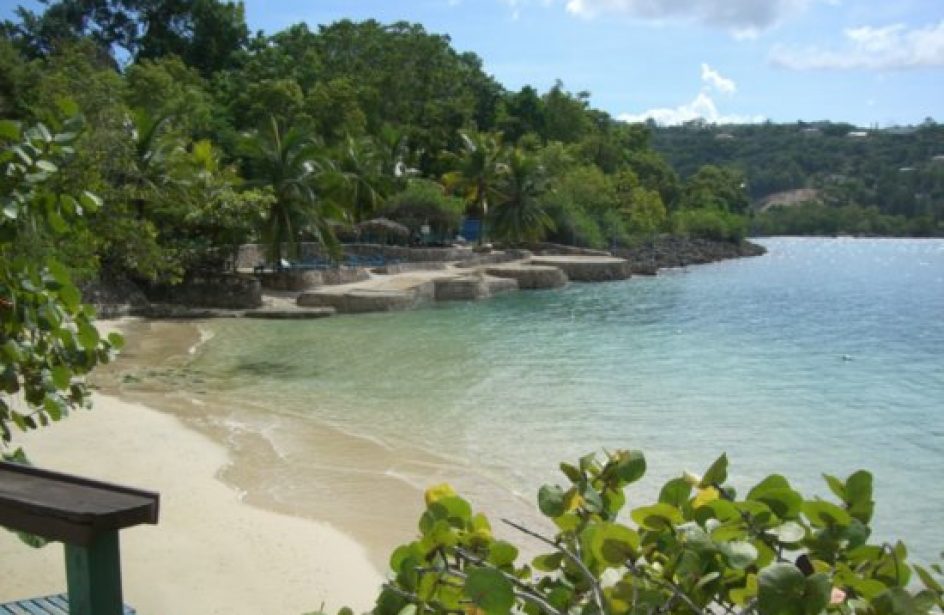 Jamaica’s National Environment and Planning Agency (NEPA) said last week that it intends to clarify certain language in some environmental permits after a local alumina refinery was accused of pollution.

According to NEPA’s director Peter Knight, the firm may not have reported the issue “because they did not consider it a pollution incident.”

Knight went on to say that, due to the wording of environmental permits issued by the agency, the firm may have reasonably believed that the incident did not constitute a breach. However, he promised that his agency would soon be reviewing the language.

“Our permits are very clear that where you have pollution incident it is to be reported. The fact that they had some dusting of communities and the foliage in the area and didn’t report it, I have made it clear to them that they need to disavow themselves of that interpretation and in the future, incidents such as this should be considered and reported,” he continued.

According to local media, Jamalco has at least nine such permits.

“Based on how the condition is written in the permit, only when there is a serious threat to public health and the environment, such as heavy dusting, then Jamalco reports it to us,” said Knight.

Knight explained that, in the event of an issue that does not warrant reporting, Jamalco typically assigns its community relations department to address the issue.

“They do report on matters such a spills and heavy dusting. But, what has happened was not considered a matter to be reported. We have said to them ‘the fact that the wind took it [hydrate dust] up and it impacted on the environment and human health, it is pollution and is to be reported’. They are going to adjust their internal systems to deal with that,” he elaborated.