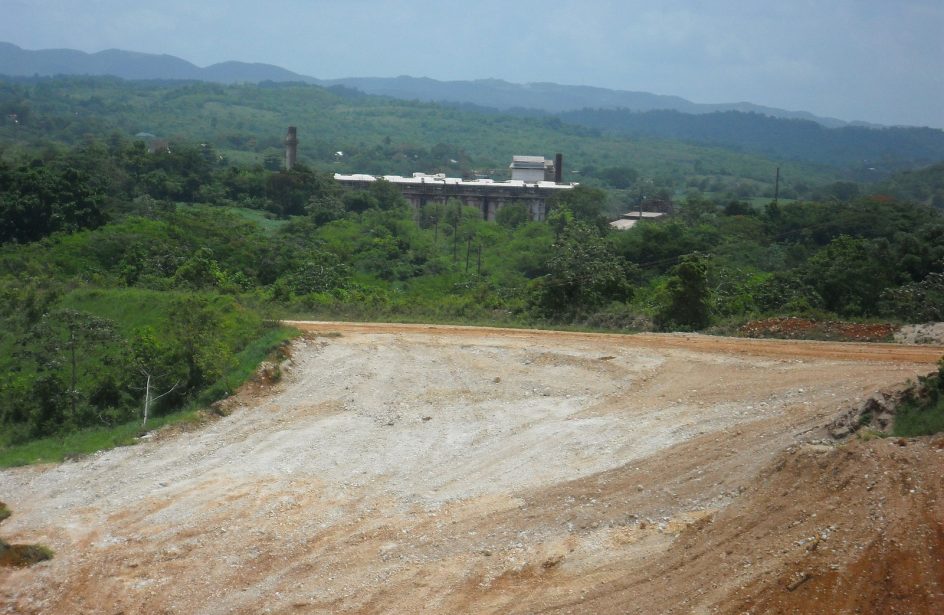 Ripples from the United States government’s sanctions on Rusal continue to radiate out from Moscow, reaching businesses across Europe and in North America, among other locales. Though the issue has yet to reach global headlines, Jamaica’s West Indies Alumina Company (Windalco) may well be the next domino to fall in the Rusal sanctions saga.

Employing roughly 1,200 Jamaicans and providing the backbone for the island’s alumina trade, the Windalco plant currently operated by Rusal is bracing for the fallout. With Rusal holding a 93-percent stake in the plant, Windalco’s Ewarton Works and Kirkvine Alumina Refinery are significant players on the global aluminium market as well, providing 1.95 million metric tons of bauxite ore and 582 thousand metric tons of alumina per year.

According to comments by Spokesman on Mining Phillip Paulwell last week, the facility is planning for possible technical defaults by Rusal, which may exacerbate the continuing decline in stock value and capitalization. Thanks to a dwindling number of potential buyers for Rusal’s alumina, the Jamaican government is pushing for talks with Windalco’s brass to devise a way forward should the situation continue to deteriorate. The government has already conducted a series of talks with other stakeholders regarding the sanctions, with individuals and organizations including Jamaica’s Attorney General, the Ministry of Foreign Affairs and Foreign Trade, the US Embassy and the Ministry of Labour and Social Security.

Not all Jamaicans are expecting the worst vis-à-vis the late sanctions on Rusal, however. The Union of Clerical, Administrative and Supervisory Employees (UCASE) president Vincent Morrison told local media last week that the United States government will eventually realize the fact that such sanctions will not only harm Jamaica, they will exact a toll upon the American market as well.

“The US economy needs bauxite. The economy is growing and as a result that industry needs not only bauxite but aluminium. The president of the US understands that putting in certain sanctions could hurt the US economy. I don’t think the powers that be in the US will allow that to happen.”