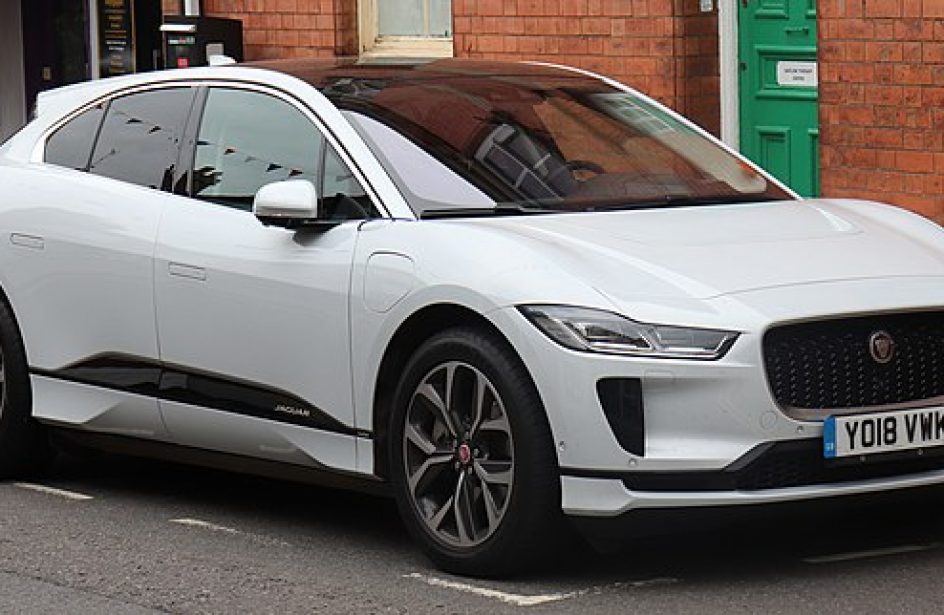 Jaguar Land Rover said last month that a recycling process they developed could cut carbon dioxide emissions by over a quarter.

The firm’s REALITY aluminium project is a process developed by the automaker to blend recycled aluminium with primary aluminium to achieve aluminium of a quality matching that of the grade they currently use. The project was part of the wider Destination Zero initiative, which JLR initiated in order to reduce its carbon emissions.

JLR says an analysis of the plan shows that it has the potential to reduce CO2 emissions emanated in the process of making suitable aluminium alloys by 26 percent, which it says aids it in achieving a closed-loop system.

Lead project manager for REALITY Gaëlle Guillaume elaborated upon the project in a related press release.

“This project has allowed us, for the first time, to recover premium automotive-grade aluminium from scrapped vehicles and re-use its unique properties. The potential of this on the production process is a reduction in CO2 impact as well as helping us re-use even more aluminium.”

JLR says the program has allowed it to reduce CO2 emissions per vehicle by 50.7 percent over the past thirteen years. From the fall of 2013 through this spring, JLR has processed 360 thousand metric tons of scrap aluminium into its production process, with the new alloys used across its entire product line.

“As we move into an autonomous, connected and electrified future, with the potential of shared fleets being de-commissioned en masse, it could allow Jaguar Land Rover to engineer this closed loop recycling alloy into tight production schedules to further improve efficiency and environmental benefits.”

The £2-million project was co-funded by Innovate UK and is a partnership between JLR and several other institutions, including Axion Group, Brunel University, Innoval Technologies, Novelis, Norton Aluminium, and Warwick Manufacturing Group.