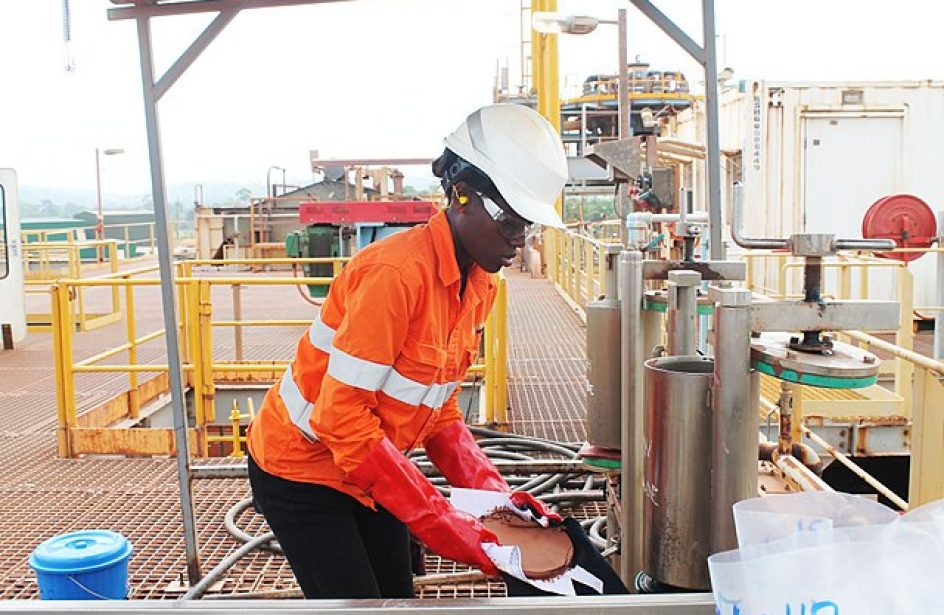 Ivory Coast miner Lagune Exploitation Afrique revealed to financial media earlier this week that it is negotiating with a subsidiary of Japan’s Sumitomo Group to develop an Ivorian bauxite outcropping by building mining operations and twin alumina refineries totaling US$375 million.

Lagune is planning to retain 75 percent of the company, with the remaining quarter to vest in Sumitomo Corp. Africa (Pty) Ltd., a subsidiary of Sumitomo Group. No further financial details were revealed, and representatives from Sumitomo remained mum when queried by financial press on Monday.

Experts note a rise in bauxite production from west Africa due to a precipitous increase in demand by smelters in the People’s Republic of China. Ivory Coast’s northwestern neighbor Guinea has been a particular hive of bauxite activity over the past several months and years, filling about 40 percent of China’s needs and surpassing Australia as the Middle Kingdom’s prime source of bauxite last year.

Founded in 1615 by a former Buddhist monk, Sumitomo Group came to prominence after developing a method for refining copper, then extracting silver from copper ore. The firm subsequently moved from its home in Kyoto to Osaka toward the end of the century, subsequently branching out to a variety of commodities as well as financial services and manufacturing. The firm survived World War II before being dissolved by the post-war government and re-formed as a keiretsu shortly after.