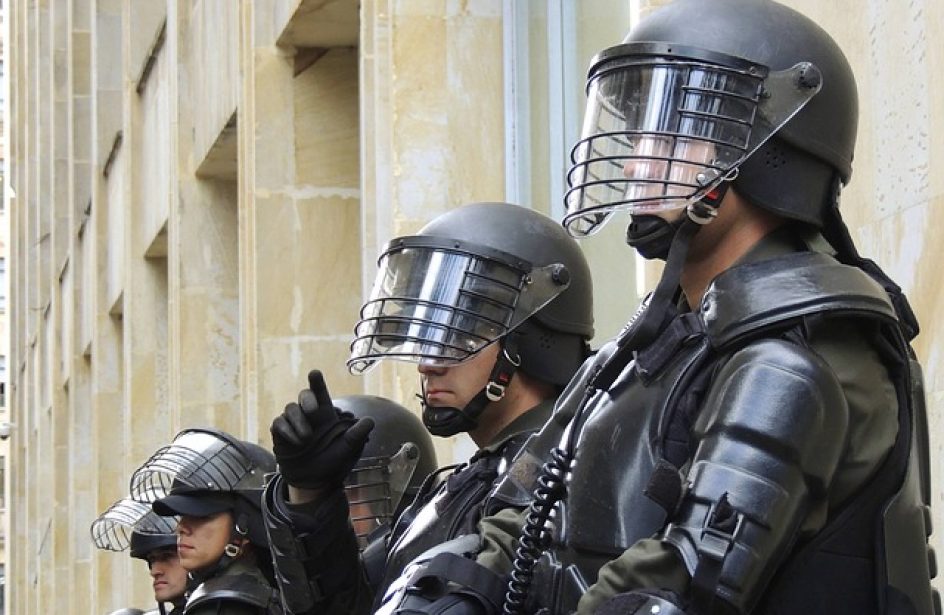 The Ivory Coast’s sole bauxite mine has begun production again after being idled for months due to civil unrest.

The mine, which is the country’s first and only bauxite mine, was forced to halt production in August as violence ramped up in anticipation of a presidential election at the end of October.

“Work has resumed, the expatriates have returned,” declared Moumouni Bictogo, chief executive officer of Lagune Exploitation Bongouanou (LEB), which operates the mine.

Bictogo went on to say that security has been beefed up at the mine, but between this shutdown and coronavirus-related problems the mine has lost €7.6 million in sales.

Due to the delays, the mine’s projected peak production has been delayed to early next year. The mine, which was opened last year, was initially slated to peak before year’s end.

“We are counting on reaching our cruising speed not before the first quarter of 2021 and produce more than two million tonnes of bauxite ore in the next two years.”

The mine’s peak output is expected to reach 100 thousand metric tons of bauxite per year. It sits atop a cache of around 245 million metric tons, employing 200 individuals on its 32,000-acre plot. Holding the country’s hope of transitioning its economy away from its sole dependence on agricultural commodities, the mine in the country’s east central Moronou region, is expected to employ up to 1,250 individuals.

At least 85 people were slain and another 500 injured in violence leading up to President Alassane Ouattara’s controversial second reelection on October 31. Opposition groups encouraged a boycott of the election as well as calling for violence to prevent his electoral victory.