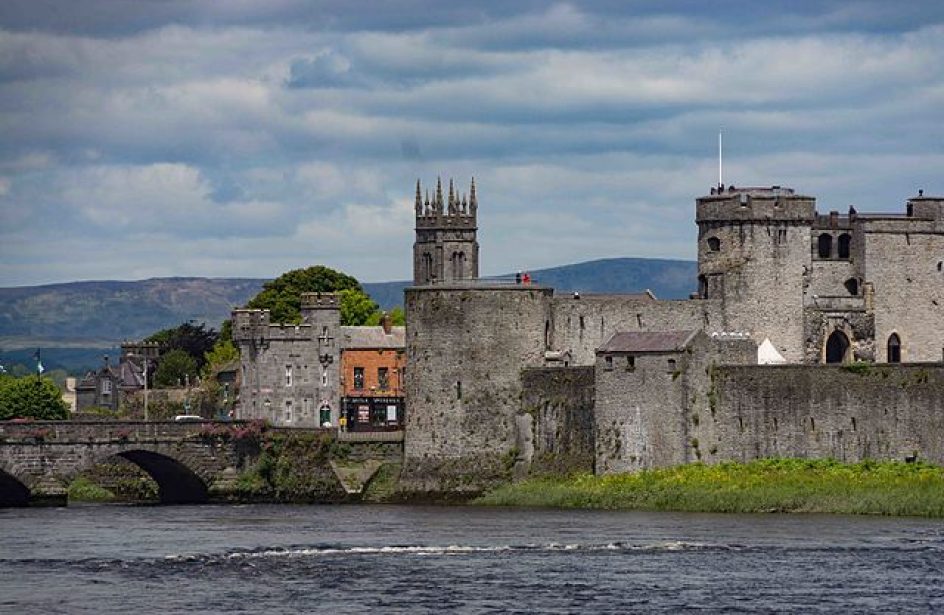 The deputy head of the Irish government and its finance minister are currently talking to Aughinish Alumina about sanctions against its owners at Russia’s UC Rusal and what those sanctions may mean for continued operation at the plant.

Tánaiste Leo Varadkar and Minister for Finance Paschal Donohoe are meeting with the plant’s leadership at the moment to map out a plan for its operations in County Limerick. Currently Rusal and its parent En+ Group have no sanctions against them, but many are concerned that sanctions on founder and stakeholder Oleg Deripaska may draw fire to the largest ex-China aluminium company on Earth.

“The Government is keen that the plant will continue to operate,” responded the Department of Enterprise to queries on the subject.

European Union leaders continued to meet last week to weigh sanctions on Russia and Russian-owned companies as the country’s invasion of Ukraine continued apace. Meanwhile, the accounting firm Grant Thornton is conducting a strategic review of the business as En+ Group reportedly mulled the possibility of splitting off the Aughinish operations.

A potential solution presented to government leaders has been to lend Aughinish funds if the plant is transferred to new owners.

“There has been ongoing engagement between the Government, IDA Ireland and the company, including a meeting with the Tánaiste and Minister Donohoe,” the department said in response to such rumors.

“The department and its agencies continue to assess the implications of recent developments, and are closely monitoring the situation. The department understands the parent company is undertaking a strategic review with a view to protecting its operations.”

No official word was available from En+ Group or Rusal. Grant Thornton responded to queries by citing professional confidentiality standards.