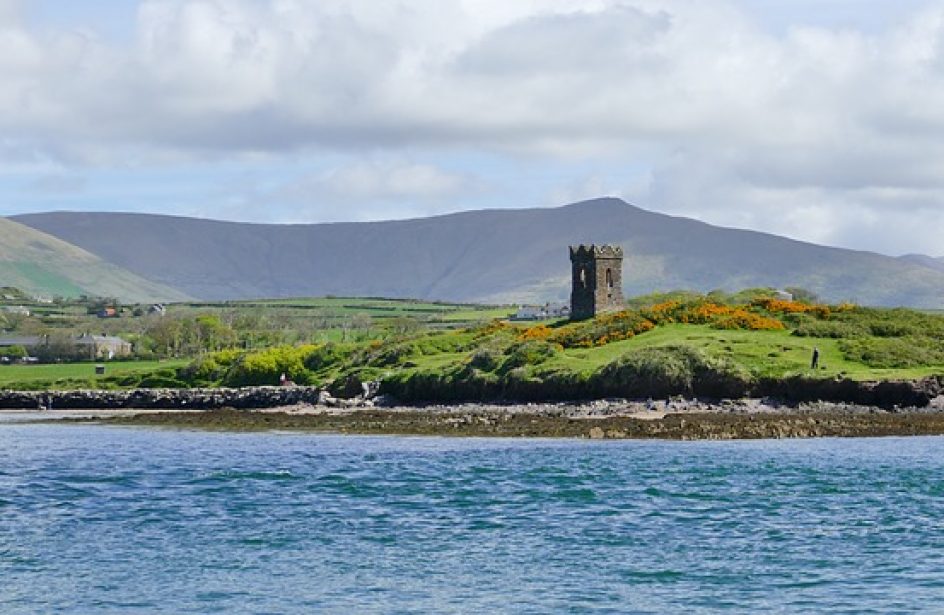 The government of the Republic of Ireland continues to seek solutions with the Trump administration for Aughinish Alumina, relaying to its citizens that the sensitive state of affairs is currently being “discussed at the highest levels of our two governments.”

Such was the message given by the United States’ acting ambassador to Ireland, Chargé d’affaires Reece Smyth, to the Irish media this weekend. Smyth indicated that the administration is “taking seriously” the concerns of the Irish government over the fate of the Rusal-owned refinery in Limerick.

“The Irish Government has raised Aughinish Alumina both in Washington and here in Dublin. We’re taking Irish concerns seriously. The treasury secretary pushed off until October the implementation, and this is being discussed at the highest levels of our governments.”

Smyth’s comments come on the heels of an in-person meeting between Ireland’s Business Minister Heather Humphreys and the United States Commerce Secretary Wilbur Ross earlier this week. The latter confirmed the meeting between the two in a subsequent statement.

“Minister Humphreys raised the situation at Aughinish Alumina during the course of the meeting. Secretary Ross was acutely aware of the situation,” assured the Commerce Department later in the week.

Ireland’s Tánaiste (deputy head of government) Simon Coveney added that his office is “closely monitoring developments” as well, explaining that it has been in frequent contact with Smyth and his office as well.

Aughinish Alumina supplies about 30 percent of Europe’s alumina and contributes about €130 million to the area each year. The plant, which employs around 650 staff and agency workers, has been on tenterhooks since sanctions upon Rusal were announced in early April. Though granted a brief respite by the United States government before sanctions would kick in, the move sent plants reliant upon Aughinish scrambling for new sources, including Rio Tinto’s smelters in Iceland and France and Liberty House’s smelter in neighboring Scotland.