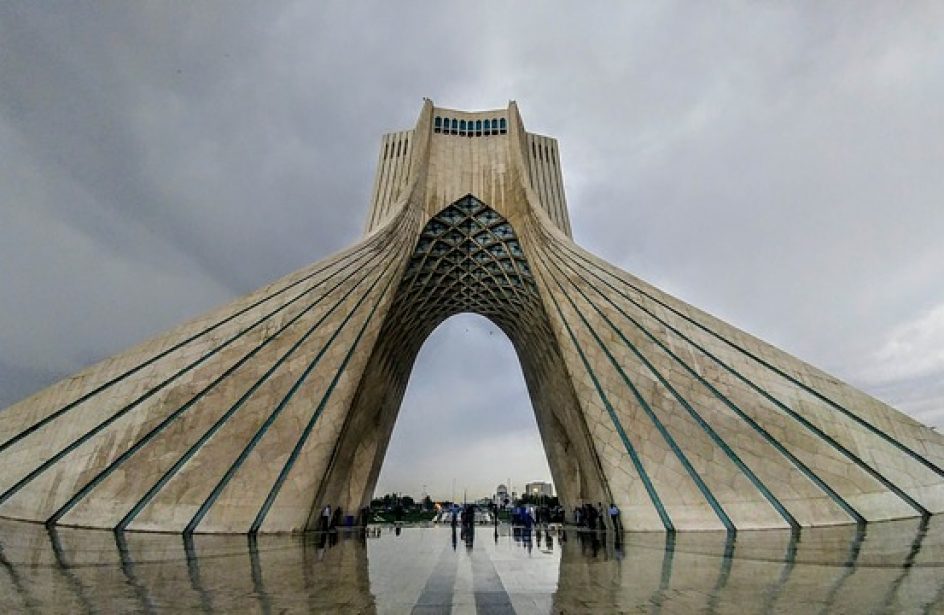 The first five months of the current Iranian year showed a tremendous year-on-year rise in aluminium production, rising by a full 10 percent for the period between March 21 and August 21.

The country’s production total in the first five months of the year reportedly surpassed that of the entirety of the previous year, which was reported to be 137,473 tons.