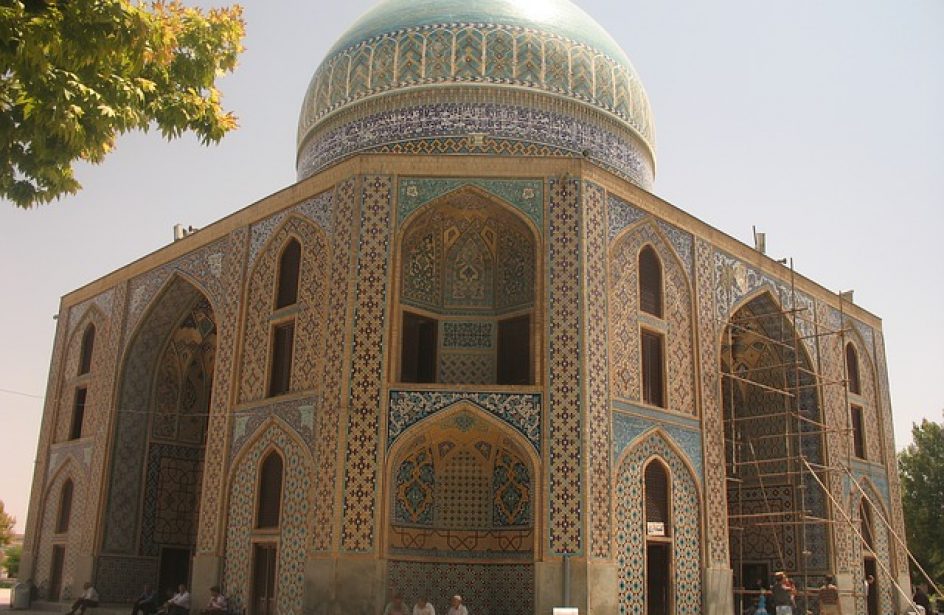 Iranian state media said that the country’s trio of producers continued gains achieved during the year’s first half, when the production total of 151,691 tons of primary aluminium and aluminium products between March 21 and August 21 represented a 10-percent gain on the year.

Per state media, plans are currently in the works to increase Iran’s total national aluminium production capacity to 1.5 million tons over the course of the next six years.