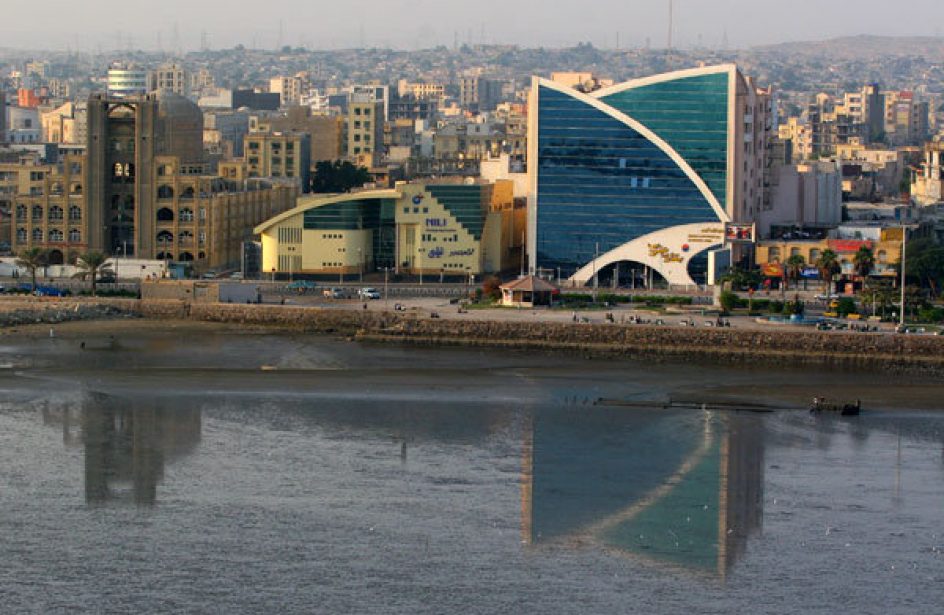 According to numbers just released by the Iranian Mines and Mining Industries Development and Renovation Organization, Iran delivered over a quarter billion tons of mineral products through the first eleven months of the Iranian year.

The publicly-traded Iran Aluminum Company (IRALCO), which was the first firm in the country to produce aluminium, produced 124,912 tons through the month of Bahman. IRALCO’s alumina powder output was off slightly over the period, falling 3.73% to 215,209 tons.

Hormozal Aluminum Company, which jointly operates a 147-thousand-metric-tons-per-year smelter in the southern port city of Bandar Abbas with a firm from Italy, produced 89,090 tons of aluminium for the first eleven months of the Iranian year of 1395.

Almahdi Aluminum Company smelted a total of 55,973 tons through February 18.

Though still developing, Iran’s mining sector is a significant contributor to the global mineral market, typically ranked among the top fifteen mineral-rich countries on Earth. The Persian country boasts sixty-eight types of minerals under its soil, totaling some 37 billion metric tons of proven resources and over 57 million metric tons of potential reserves. Iran’s total reserves are estimated to be worth US$770 billion in 2014 dollars, but it is not a significant contributor to the country’s economy, accounting for only 4% of the nation’s GDP. The country’s mining sector is hampered by a lack of appropriate infrastructure, legal barriers, difficulties in exploration, and the government’s control over the entirety of the country’s mineral resources.