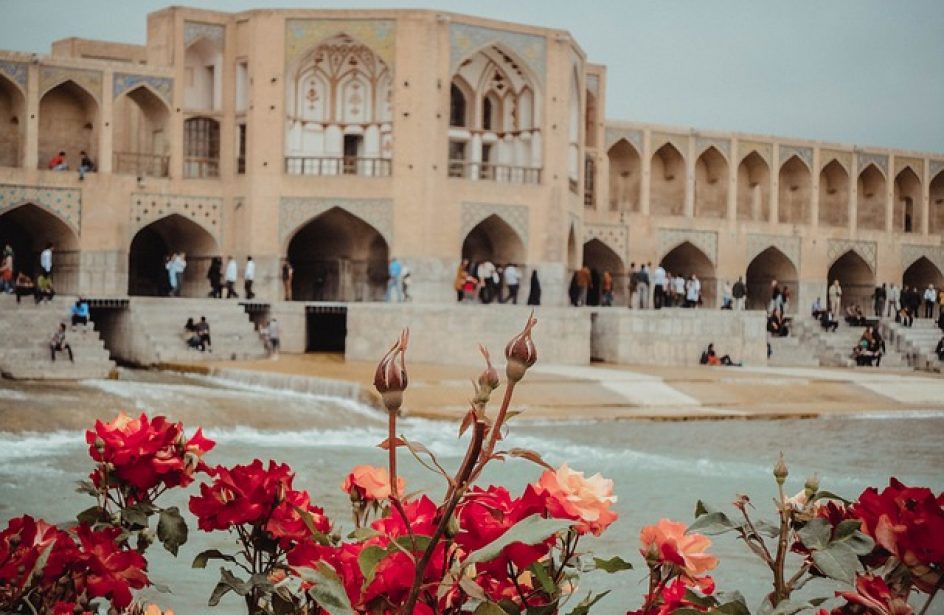 According to comments made at Arabal 2017 by officials from the Iranian Mines & Mining Industries Development & Renovation Organization (IMIDRO), Iran is set to become a net exporter of aluminium by 2019.

IMIDRO Director of Planning and Strategic Supervision Amir Sabbagh said in comments to the convention last week that his country’s objective at present is to increase domestic aluminium production above its current output of 340 thousand metric tons per annum.

“In the short term, Iran will remain a net importer of metal,” he continued.

Sabbagh said that Iran has initiated several aluminium construction projects thanks to the recent uptick in petroleum prices.

“From a demand perspective, this will increase with the price of oil–on which the Iranian economy is heavily dependent–with Brent crude having increased 133% from the beginning of 2016 to its current level of around $63.”

The rise in petroleum has provided the capital needed for more aluminium projects, he said. In addition, the bump in petroleum also boosts aluminium consumption in the country.

At present South Aluminum Company (Salco) is constructing a 300-thousand-metric-ton-per-annum aluminium smelter in the southern coastal city of Asaluyeh. The project is being funded by the People’s Republic of China, which is also in talks with Iran to build a 2-million-metric-ton-per-annum alumina refinery in the same city. The proposed refinery will be fueled by feedstock from Guinea, with which Iran has an agreement in place to import 4 million metric tons of bauxite ore each year.

Sabbagh indicated that Iran would soon bring domestic consumption in line with production.

“Going forward, Iran will remain a net exporter, eventually reaching a balance after five years between domestic production and demand. The country, however, is planning on increasing domestic production to 1.5 million tons over the next 15 years,” he concluded.