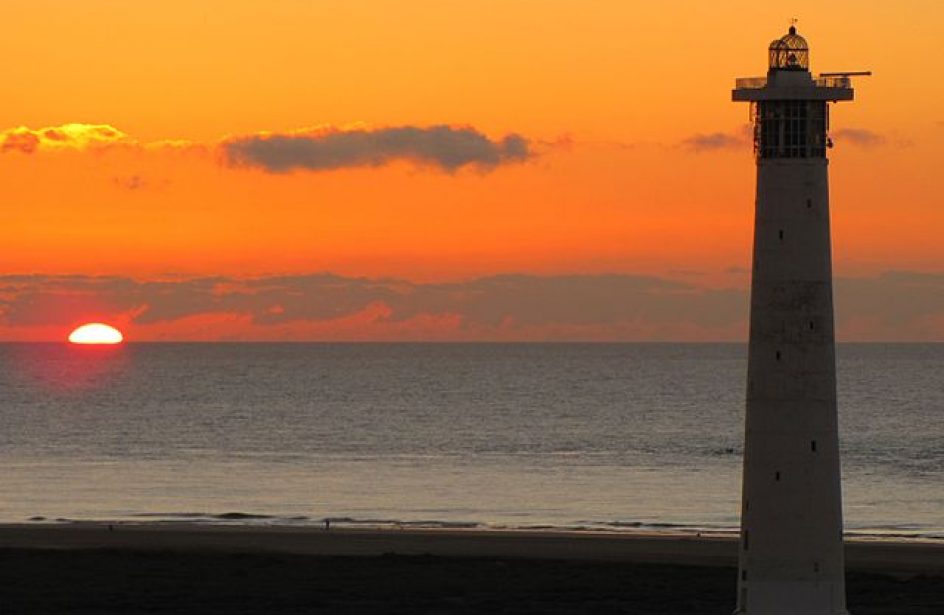 A spokesman for the Iranian government told industry media last week that the country intends to add 336 thousand metric tons per annum of aluminium-smelting capacity to its country’s total next year.

In an interview with S&P Global Platts that was reported on yesterday, Iranian Mines and Mining Industries Development and Renovation Organization’s (IMIDRO) Director of Planning and Strategic Supervision Amir Sabagh revealed that Iranian firm South Aluminum Co. (Salco) is in the midst of building a 300-thousand-metric-ton-per-annum aluminium smelter in the southern coastal province of Bushehr. He went on to say that the project is being bankrolled by the China Nonferrous Metal Industry’s Foreign Engineering and Construction Co.

In addition to the Salco project, Sabagh said that Iran Alumina Co. (Iralco) is engaged in a project to increase its Jajarm plant’s capacity by an additional 36 thousand metric tons per annum. He did not identify the plant’s current capacity, but the company’s total aluminium capacity prior to the project in question is 220 thousand metric tons per annum.

In addition to the above collaboration, IMIDRO has been in talks with the Chinese government regarding possible cooperation on an alumina refinery in Asaluyeh, Bushehr province. The smelter, which would have a capacity of 2 million metric tons per annum, would likely be fed with bauxite ore from Conakry, Guinea, as Iran has an agreement with the African nation to import 4 million metric tons of the ore per year through 2040. Though talks continue, no definite timeline has been established as yet.