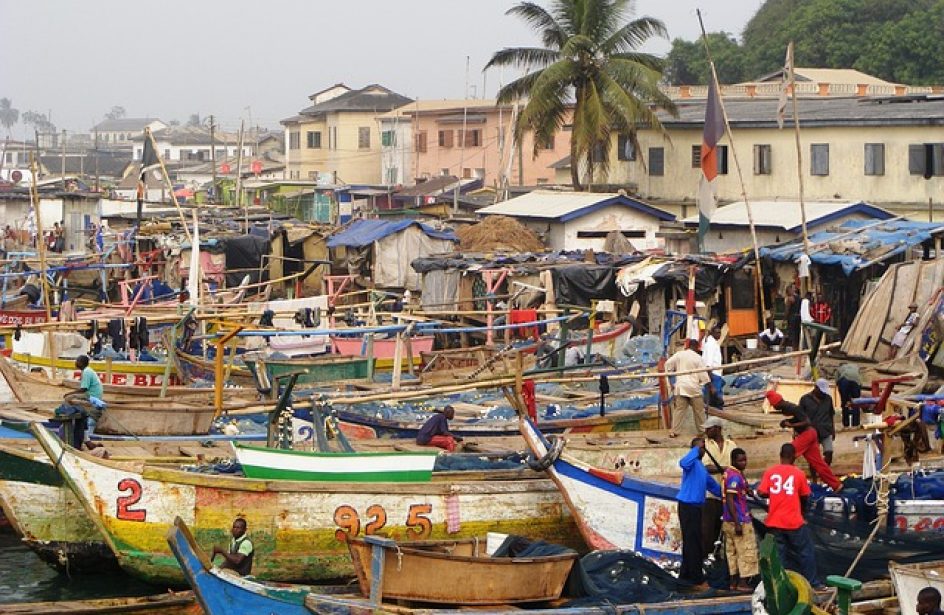 Debate continues to rage over the proposed US$2-billion deal between the west African republic of Ghana and the People’s Republic of China that would have China’s Sinohydro Group Limited gain access to Ghana’s significant bauxite resources in exchange for badly-needed infrastructure improvements.

Earlier this week Ghana’s First Deputy Speaker of Parliament Joe Osei Owusu told domestic media that the benefits to his country far outweigh any debate over whether the deal is a barter or a loan.

“Whether you call it a loan or a barter, it doesn’t matter. So long as it gives me 10 Kilometers of asphalt road at the busiest part of Bekwai; it builds hospitals; it builds the bridges, the people of Ghana, in the end, are benefiting from it.”

The Master Project Support Agreement (MPSA) was signed off on by Ghana’s parliament last month. However, the deal is not without controversy, as several groups have arisen to oppose the location of the project, citing environmental concerns.

The upside to the deal outweighs these concerns as well, says Osei Owusu, suggesting that the critical infrastructure gained should cause opponents to rethink their position on the deal.

“I think what was important was that we will get the infrastructure for the people of Ghana, not the politics of it,” he opined.

The US$2-billion deal will have Sinohydro Group provide Ghana with the infrastructural upgrades of the Ghanaian government’s choice in exchange for a like quantity of bauxite ore.

Within three years of the deal’s commencement, Ghana will be tasked with establishing an alumina refinery and will have its choice of partners on the project.

Ghana sits atop a vast reserve of low-silica bauxite ore. However, political and economic problems in the past has made bringing the bauxite ore to market an impossibility. Recent years have seen increasing interest by Chinese firms in collaborating with the government in order to access the bauxite, as supply problems from Indonesia and Malaysia have sent the world’s biggest aluminium producing country searching for replacement supplies.