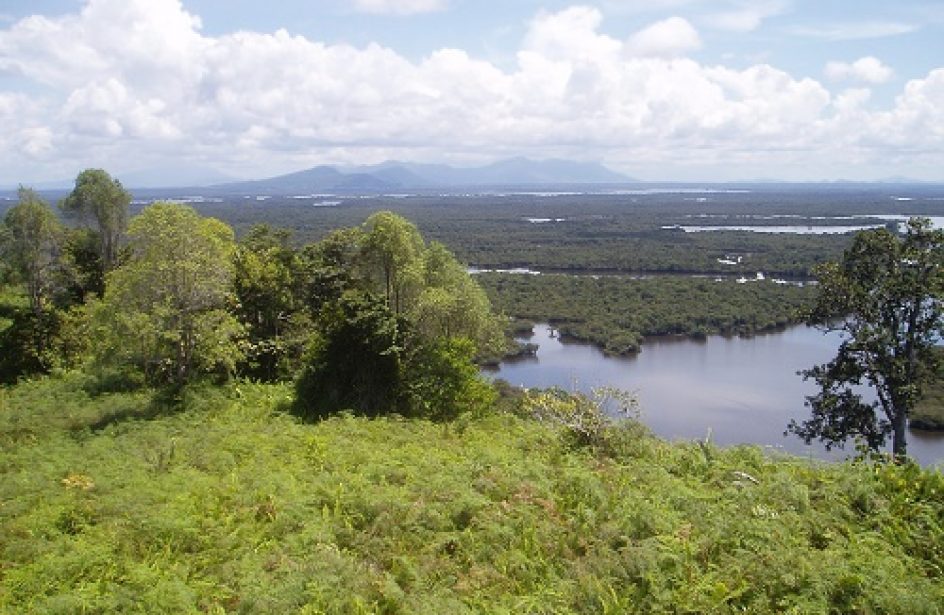 The joint venture formed by Inalum and Antam will be the majority stakeholder in the project, according to Inalum CEO Winardi Sunoto. “Local shares is 51 percent minimum, meaning that we are the majority [shareholders]. Or 55 percent to 45 percent,” he said.

Antam will be a forty percent stakeholder in the joint venture IAA, while Inalum will own sixty percent of IAA. Chalco will hold the remaining shares of the plant, which is expected to yield one million metric tons per annum of alumina when completed. Sunoto said that a planned second stage of the project could double capacity in the future.

Antam is expected to supply bauxite to the alumina plant, while Inalum will be the major recipient of alumina for smelting into raw aluminium. Domestic supply of bauxite ore will free Inalum from depending upon imports and foreign-exchange reserves.

Inalum was founded in 1976 as a joint venture between the Indonesian government and Nippon Asahan Aluminium Co., Ltd. It was originally formed to construct and operate the Asahan Hydroelectric and Aluminium Project that dammed the Asahan River. Inalum became entirely state owned in late 2013.

Antam is a vertically-integrated mining and metals company that was formed in 1968 as a conglomerate of several state-owned mining companies and projects.