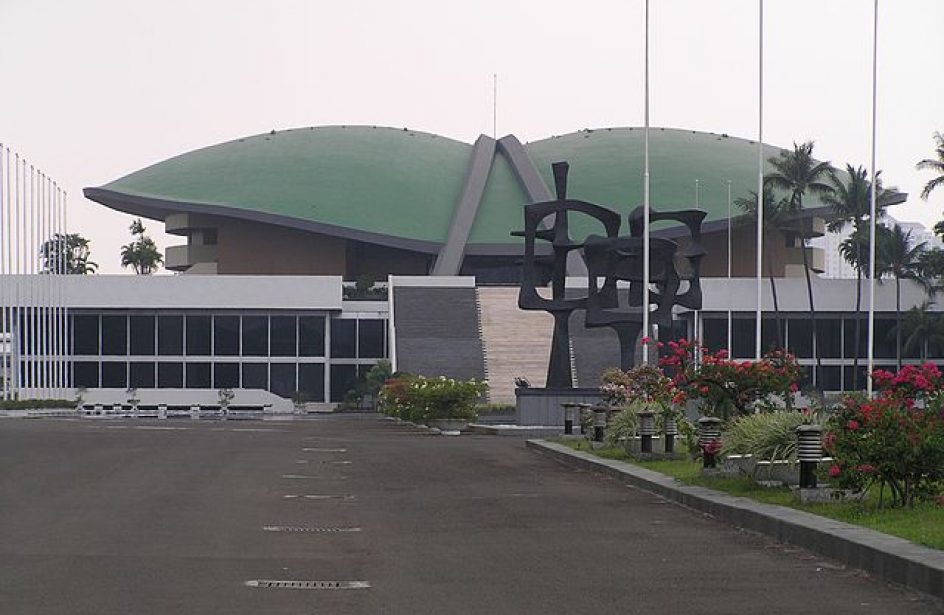 The Indonesian government is working to draft a regulation that may ease the ban on the export of certain raw minerals, including bauxite ore.

According to sources speaking to local media, the Energy and Mining ministry is cooperating with the Coordinating Ministry for Economic Affairs to make exceptions to the ban, which was first implemented in January 2014 and has provisions that restrict exports even more that are going into effect at the middle of next month.

“The [relaxation] plan is still under discussion,” Deputy Energy and Mineral Resources Minister Arcandra Tahar told local media last week. “It is not yet final, but we expect to have it issued, hopefully, next week .”

Sources say that the regulation that’s being drafted will apply to copper and raw nickel in addition to bauxite. Unprocessed gold, silver, tin, and chromium would remain subject to the ban, which requires miners to smelt the minerals they harvest domestically.

The latest draft to which the media has had access would have companies pay an export tax and begin construction on a domestic smelter in order to obtain a five-year license for export. Failing to show sufficient progress on smelter construction would constitute grounds for the government to revoke such a license.

Acting mining minister Luhut Pandjaitan, who is now a coordinating minister for maritime affairs who oversees energy and mineral resources, says that the regulation may not have sufficient legal power to contravene the ore shipment ban.

“Even if a government regulation is issued, it will be against the law. So, we encourage parliament to review or to fix this mineral law,” said Pandjaitan.

Initially the law required that smelters be completed by the end of 2014. However, none of the smelters were complete by then, the deadline was moved to the current deadline of January 11, 2017. As it stands now, thirty-two smelters have been built, twenty-four of which are for nickel. The total cost has been estimated at US$12 billion, borne largely by investors from the People’s Republic of China.

“We are still evaluating the impact be [on the smelter businesses] if we allow or limit [the exports],” said Bambang Gatot Ariyono, the Energy and Mineral Resources Ministry’s director general for Minerals and Coal.