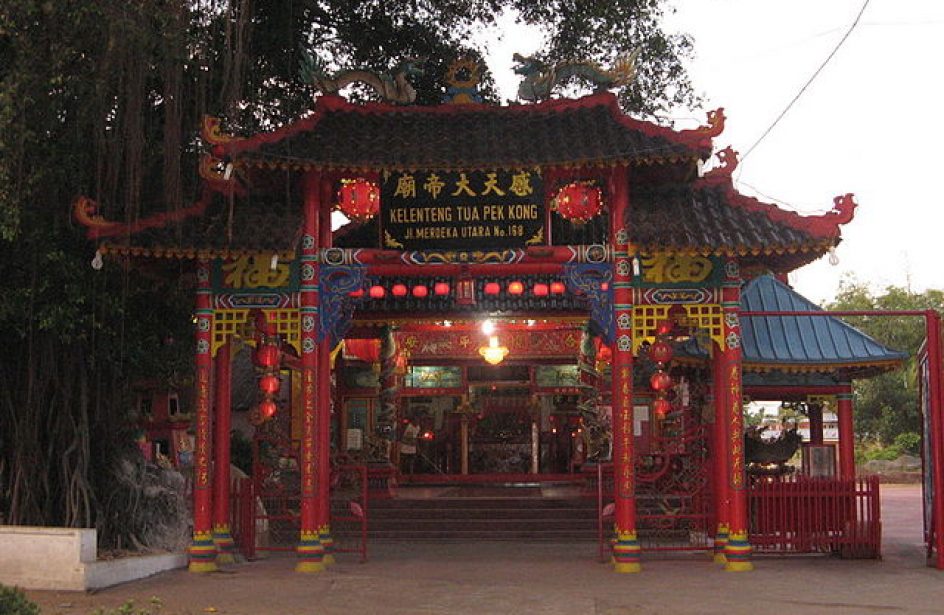 Cita Mineral Investindo (CITA) is planning to produce Indonesia’s first alumina upon the completion of the company’s refinery in Ketapang, West Kalimantan. The firm says production is expected to commence within the next several days.

The firm says the smelter in question is set to produce smelter-grade alumina (SGA). CITA president director Liem Hok Seng said that the new smelter would put Indonesia in the same class as the People’s Republic of China, the Russian Federation, Australia, and the United States.

“This move certainly creates added value to locally-mined bauxite, which in the past had to be processed overseas into SGA-type alumina and then exported again to Indonesia to create aluminum,” said Seng last week.

According to reports, the first phase of the smelter’s operations has it turning out one million metric tons of alumina per year while being powered by CITA’s coal-fired power plant, which will send the plant 80 megawatts. Additionally, CITA will build port facilities, housing, and facilities for 2,500 workers. Exports of alumina are expected to begin next month.

The second phase involves an expansion of the existing facilities to reach a capacity of two million metric tons, said CITA commissioner Harry K. Tanoto. That phase is expected to finish by the end of 2018. CITA has lenders lined up to fund a portion of the US$350 million expansion.

Ownership of the smelter is split up thusly: China Hongqiao is the majority stakeholder at 56%, CITA holds a 30% interest in the smelter, Winning Investments has 9%, and Shandong Weiqiao owns the remaining 5%.