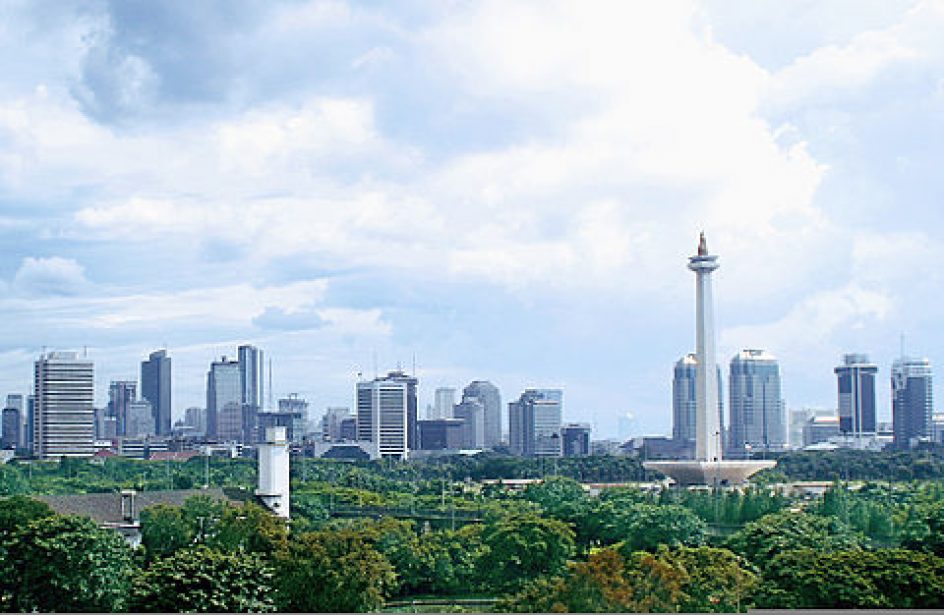 Days after the government announced an unexpected ban on the export of nickel ore, Indonesian officials said earlier this week that it may move up a planned ban on exports of bauxite ore, alumina, and other raw minerals.

At present the government will begin the ban on bauxite exports in early 2022. However, Indonesian regulators say it may institute the ban sooner if the infrastructure for processing it is in place.

“If we already have investors coming in for downstreaming in tin, asphalt, alumina, bauxite and so on; why not,” explained Coordinating Minister for Maritime Affairs, Luhut Pandjaitan to reporters yesterday.

Luhut went on to say that the ministry is discussing the issue with several companies that are interested in becoming involved in a domestic bauxite processing plant, including a number of Japanese companies. The government says it is seeking a total investment in bauxite processing of at least US$10 billion.

The discussion internally will hinge upon domestic capacity, elaborated Luhut. At present, as Indonesia imports raw materials, the value of the country’s domestic minerals isn’t high. However, Indonesia ships 98 percent of its nickel ore to the People’s Republic of China for processing, which the government hopes to reel back in to carry out domestically.

“We can process it here at home, with cheaper electricity,” Luhut said.

Should Indonesia opt to process nickel ore domestically, Luhut calculated the total return would come to US$34 billion if the processed nickel were used in lithium batteries and similar products.

However, Indonesia should expect to make certain sacrifices to bring this to fruition, he said. While uncomfortable in the short term, Luhut said the experience would pay dividends in the long run with the jobs created and the addition to the local economy from value-added production.