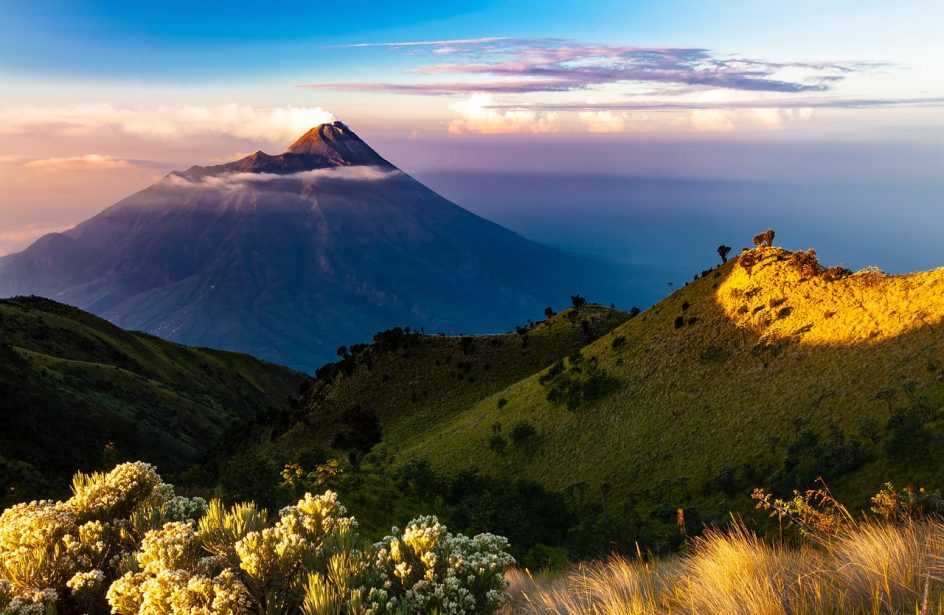 In a bid to reduce reliance upon imported finished metals and as a means to reduce exports of raw materials, Indonesia announced plans to spend billions of dollars to construct aluminium and nickel smelters.

According to comments made by PT Indonesia Asahan Aluminium’s (Persero) President Director Budi Gunadi Sadikin, his firm will set aside up to US$10 billion in the coming five years for building aluminium and nickel refineries and smelters. Along with Persero, bauxite and nickel mining subsidiary PT Aneka Tambang is also expected to pitch into the development kitty.

“The refinery will use Indonesia’s abundant bauxite supply,” explained Sadikin in an interview with Bloomberg. “This is an energy-intensive industry. We can benefit from abundant water supply and construct hydro power plants.”

Sadikin continued by saying that Inalum’s Mempawah refinery will soon see a production increase to 2 million metric tons, with half its yield sent overseas in an effort at capitalizing on a boon market for alumina.

Meanwhile, Inalum is slated to take advantage of its access to 579 million wet metric tons via Aneka Tambang (Antam) to increase production from 250 thousand metric tons of aluminium per annum to 2 million metric tons per annum over the next 16 years.

Ultimately Inalum seeks to position itself as a competitor of Rio Tinto Group, U.C. Rusal, and Aluminum Corp of China Ltd., said Sadikin. The demand from clients already exists he noted, revealing that PT Toyota Motor Manufacturing Indonesia continues to place aluminium orders for the production of automotive rims, and state-owned electricity provider PT Perusahaan Listrik Negara has an ever-increasing demand for the metal for use in light-weight transmission cables.

Experts view this move as the logical next step in Indonesia’s push to move from a raw materials exporter to a metals refiner and smelter, pulling back from years of watching raw materials drained from the country and sold back to it as high-priced imports. This investment adds to an already-announced plan to spend US$850 million to build a 1 million metric ton per annum smelter-grade alumina refinery in West Kalimantan. Upon completion in three years, Sadikin says the site will significantly reduce the country’s alumina imports, which total half a million metric tons per year.