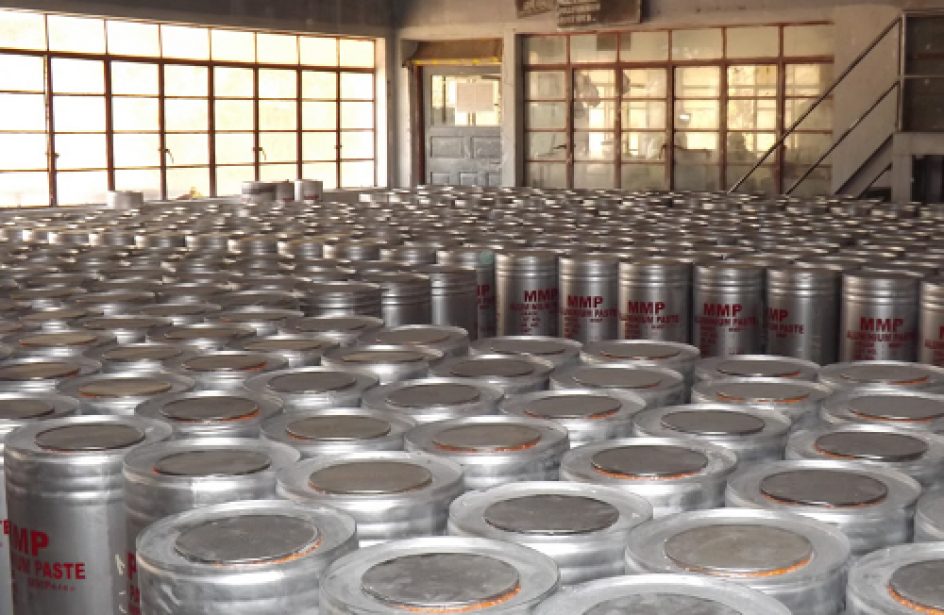 The joint venture, named Toyal MMP India Pvt Ltd, will oversee the construction of an aluminium paste plant in Butibori, an industrial suburb of Nagpur, the the winter capital and the third largest city of the Indian state of Maharashtra. The plant is expected to cost US$6.7 million and is anticipated to begin production in July 2017. Nameplate capacity is to be 3,000 metric tons per annum.

According to reports, Toyal has a 74% stake in the joint venture, with MMP possessing the remaining 26%.

MMP’s Arun Bhandari said that his firm will cease its aluminium paste operation in favor of operating the joint venture, but would continue making aluminium powder at its plant in Bhandara. He went on to say that the joint venture’s operations would be produced for export, initially in Asia and eventually in Latin America.

Hiroshi Yamamoto of Toyo Aluminium explained that the joint venture expected to have an initial turnover of US$4.7 million, but ultimately aiming at reaching US$14.9 million.

Aluminium paste is an important ingredient in paints, particularly those requiring a silvery color. It is also used for various purposes in the automotive, printing, and decorating fields, among others. India’s total yearly demand for the substance is 6,000 tons. Upon entering production, the contemplated plant is expected to supply fully one half of the country’s demand.

Toyo Aluminium K.K. was originally founded as Sumitomo Aluminium Co., Ltd. in 1931, with capital investment provided by Japan’s Sumitomo Group and Canada’s Alcan Aluminium Limited. It acquired its current name when it was spun off after many of the bigger zaibatsu (business conglomerates) were dissolved by the government in the years following World War II.

MMP Industries Ltd. was formed in 1983 as Maharashtra Metal Powders Ltd. It has made significant investments in developing a wide range of aluminium powders and pastes.