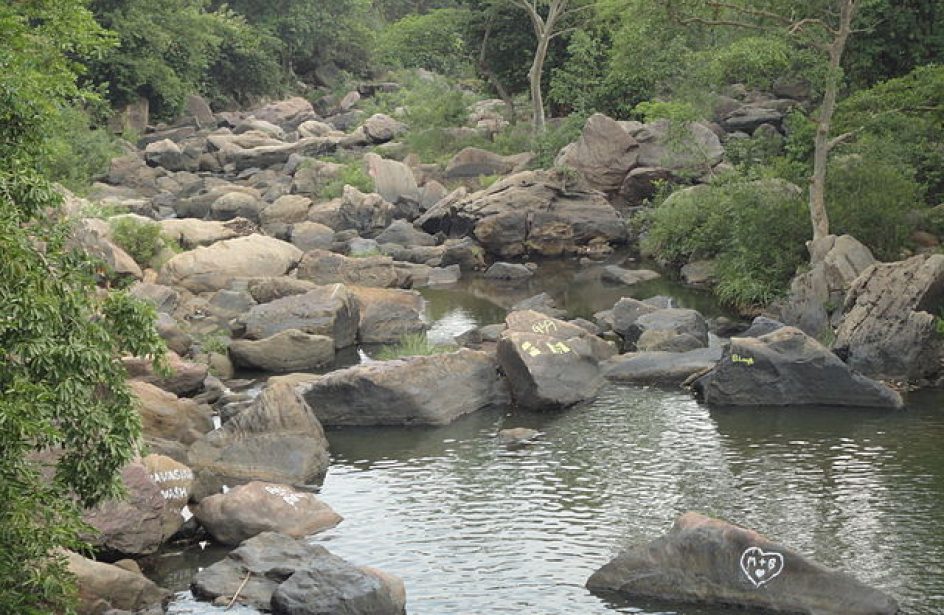 Mumbai miner Vedanta Resources plc is in search of a quick infusion of domestic bauxite resources these days. The firm is planning to raise alumina production at its Lanjigarh refinery in Odisha’s Kalahandi district by 50 percent over the short term.

“We plan to enhance production in Lanjigarh refinery from 1 million tonne per annum to 1.5 mtpa, a 50 per cent increase. It will help in raising overall aluminium output,” said Chief Executive Officer (Aluminium) of Vedanta Ltd Abhijit Pati.

He further explained that such a move would require up to three million metric tons of alumina, spurring Vedanta’s increase in production. What quantity of that amount couldn’t be met domestically would be filled by overseas suppliers.

Though the Jharsuguda plant has permits in place to produce up to four million metric tons per annum, Pati laments the fact that “lack of raw material has been a major disadvantage for us as our kitty is almost blank.”

Vedanta has been relying on overseas supplies for forty percent of its alumina requirements, while bringing in the rest from Indian states like Andhra Pradesh, Chhattisgarh and Gujarat.

In order to weather the global decline in aluminium prices, Pati says his company has lately been focusing upon cost reduction, efficiency, and increasing capacity.

“Keeping all these in view, the government needs to take quick steps to resolve issues relating to bauxite supply to Vedanta at the earliest,” the he said.

He also says he hopes that Odisha Mining Corporation will bring its two new bauxite mines online ahead of schedule as well.

“Speed is really important as far as the entire issue of supply of bauxite is concerned. The authorities need to act in time,” he explained.

An uninterrupted supply of bauxite would significantly aid the firm in ramping up both smelters, and would also clear the way for new capacity at a proposed aluminium park at Jharsuguda, which would, in turn, attract significant investment and provide thousands of new jobs.