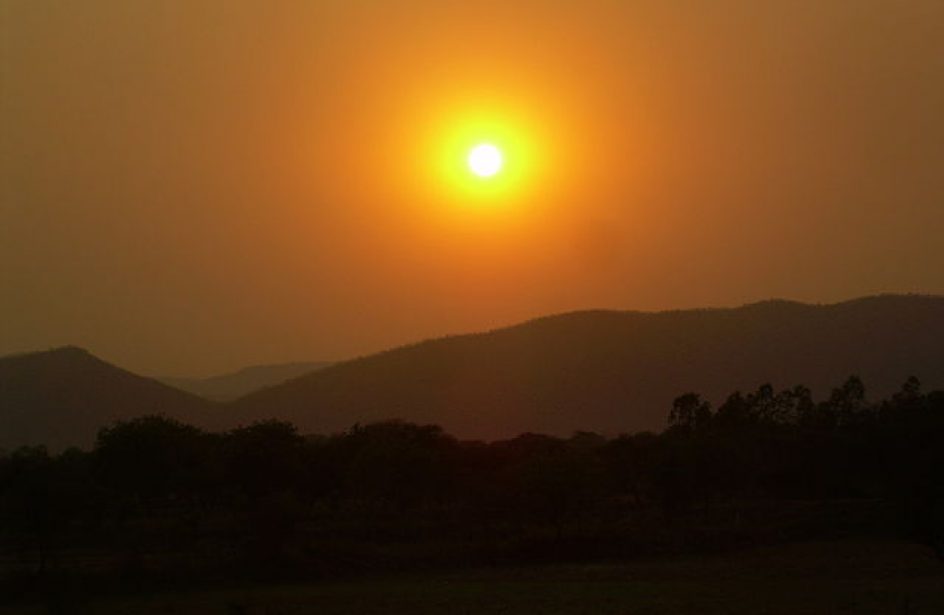 India’s Supreme Court ruled on Friday that it could not issue an order for bauxite mining to begin in Odisha without getting input from local governments and other stakeholders in the area.

The court required that the Odisha Mining Corporation add the fourteen gram sabhas (local councils) that objected to the move as parties to the suit. The firm approached the councils anew in order to seek permission to conduct mining in the bauxite-rich Niyamgiri hills.

The controversy began in 2010 when Odisha Mining and Vedanta formed a joint venture to seek government approval to conduct operations in Niyamgiri hills. The move led to protests by the local Kondh tribal people, who established a committee to determine whether the joint venture complied with the relevant environmental laws. The committee determined that it had not.

In Friday’s proceedings, Justice Ranjan Gogoi told the joint venture’s attorney that, unless local councils were added as parties to the suit, ruling on the merits would not be proper. Sanjay Parekh, an environmental attorney, told the court that issuing such permits to the joint venture violates the constitutional rights of the environment and the people of the tribes involved. However, the issue of the tribal councils proved decisive.