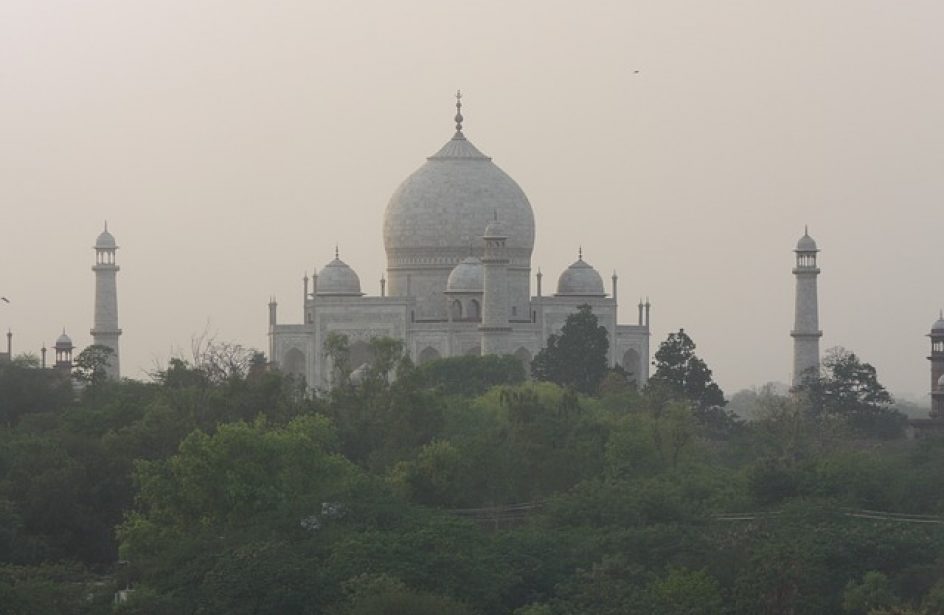 Trade tensions between the United States and the People’s Republic of China helped boost primary aluminium imports to India by 24 percent and scrap aluminium by 22 percent on the year in the April to October period of 2018, and experts believe the rise is but the tip of the iceberg of aluminium imports to come.

In contrast, Vedanta CEO Ajay Kumar Dixit says India has no such prohibitions in place, and does not plan to enact any in the near future.

“Despite significant presence of primary aluminium capacity and potential to generate sufficient domestic scrap, India’s consumption of scrap is 100% import dependent. Thus aluminium scrap imports in India are totally non-essential in nature and should be restricted to encourage domestic aluminium industry and recycling of indigenous scrap.”

Dixit continued by saying that a dip in aluminium prices, coupled with a spike in costs, has made life ever more challenging for India’s aluminium sector. Primary aluminium prices have fallen by 23 percent at the LME over the past eight months, while the rising costs of raw materials, coal, electrical taxes, and logistics have steadily risen over the past several years.

The Aluminium Association of India warns that this atmosphere constitutes a very real threat to the domestic aluminium industry. In a letter penned by the AAI to Finance Minister Arun Jaitley, the Association says it fears for the future of India’s aluminium producers.

“The aluminium industry is going through a challenging phase and is under immense threat due to rising imports, declining domestic market share, increasing production and logistics costs. Moreover, the recent global developments leading to surge in aluminium imports have affected the sustainability of Indian aluminium industry.”

The AAI has long sought protective tariffs of 10 percent on both primary aluminium and aluminium scrap, matching the tariffs assessed on other non-ferrous metals, but to no avail.