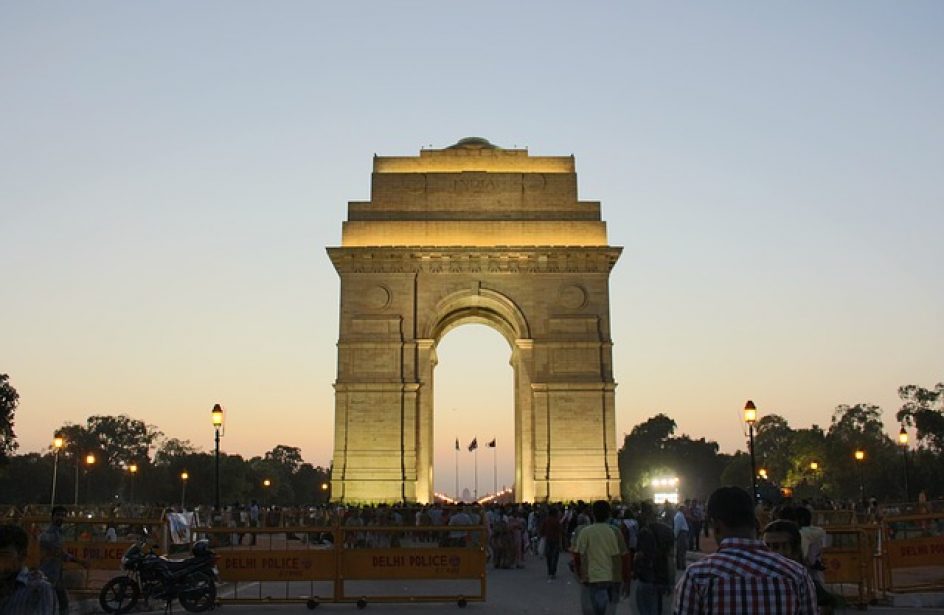 India’s aluminium production in the coming fiscal year is expected to taper off compared to previous years thanks in part to a weak market for the metal at the London Metal Exchange (LME) in recent months. Such was the conclusion drawn by India’s ratings firm CARE Rating Limited and spelled out in a report released last week.

According to CARE’s analysis, the coming fiscal year will likely see a growth in aluminium production of 3.7 percent, down from the prior fiscal year’s expansion of 8.9 percent. In addition to struggles on the LME, CARE said the country’s three top aluminum producers, namely Vedanta, Nalco, and Hindalco, are all running at nearly full capacity, making increases in production without expanding operations essentially impossible.

“We can expect further capacity ramp-ups of aluminium smelters only if the price of aluminium increases sharply from current levels,” read CARE’s report.

However, the forecast for sharp increases in aluminium’s price are dim indeed. Prices have fallen from last May’s high of US$2,290 per metric ton to US$1,740 per metric ton, while domestic production costs have risen by around 25 percent over the past 3 to 5 years. At present, LME prices are hovering around US$1,777 per metric ton, which is below the break-even level for most Indian smelters.

In addition to prices, low-cost imports of aluminium have flooded the country recently, thanks in large part to the waves being made by the Trump Administration in the market via Section 232 tariffs and the ongoing trade tensions between Washington, D.C. and Beijing. At last count, imported aluminium accounts for 60 percent of India’s domestic market.

“Consumption of primary aluminium has fallen on account of increase in use of aluminium scrap. Scrap imports increased by 20.3 per cent amid the US-China trade war. Aluminium scrap is priced at a discount to LME (which is also popularly known as scrap spread) and also has a low import duty of 2.5 per cent in India. Aluminium scrap is usually used by the auto sector, but since the past two years, because of an increase in the scrap spread, a large part of its usage is getting diverted towards manufacturing of other products as well, which is leading to an increase in its imports.”

CARE noted that India’s entire scrap aluminium sector is fueled by imports. The country passed the People’s Republic of China as the premier importer of aluminium scrap earlier this year, and the volume is all but certain to rise due to the Middle Kingdom’s tapering off of scrap aluminium imports in the coming months.