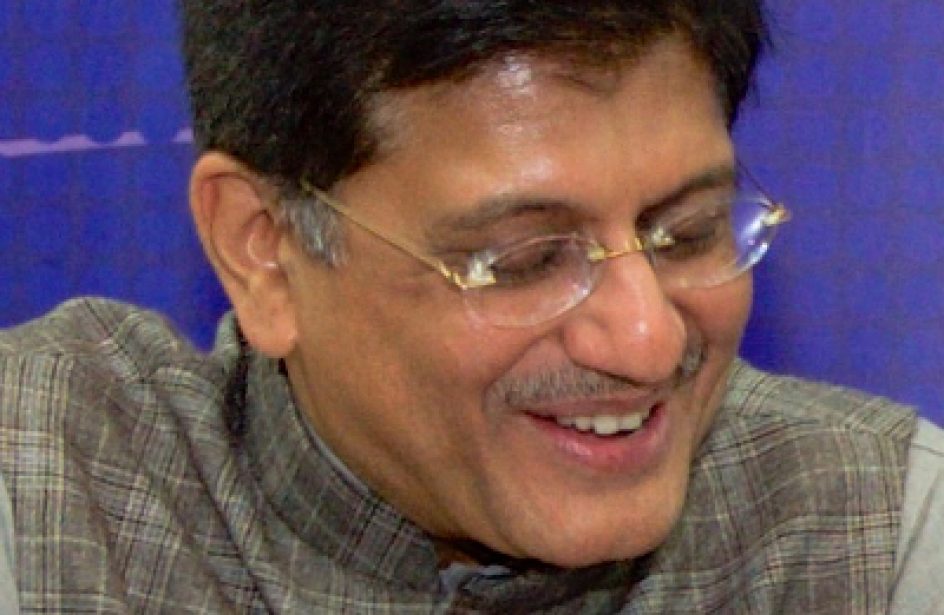 The domestic market has been the biggest obstacle facing state-owned National Aluminium Co. Ltd (Nalco) in its effort to transition into greater value addition for its alumina, India’s Union Minister of Energy, Coal, Mines and New and Renewable Energy Piyush Goyal told an audience on Friday.

According to Goyal, the Central PSU exports most of the country’s alumina for this reason. He said he was shocked to learn that Nalco’s capacity for alumina production is less than half that of its private-sector competitors.

“I made a study to understand why and I was taken aback by the fact that we are producing alumina, the raw materials for aluminium, in large volumes but exporting it to other countries instead of adding value in India and selling finished products,’’ he explained.

Goyal went on to explain that the market was not the only force acting against value-added alumina. India’s PSU has also been pressured to send alumina overseas.

He indicated that he is happy to hear that the Odisha government is interested in bucking that trend. Such an emphasis on value-added mineral products has the potential to generate significant opportunities for employment, he said.

The transparent coal block auction undertaken earlier this year by the Narendra Modi government will guarantee that the state ₹700 billion from ten of its coal blocks, he said. Such funds can be used by the state for development spending.

Goyal went on to say that Odisha may use such proceeds to transition from a net consumer to a net producer, giving it a natural advantage when negotiating with other states.