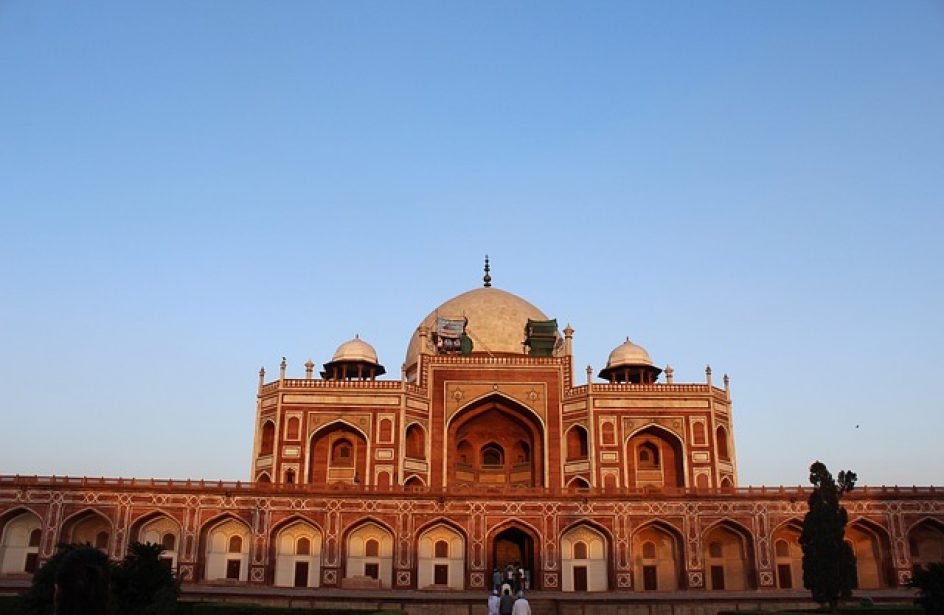 Per domestic media, Union Minister for Mines Narendra Singh Tomar and Union Petroleum Minister Dharmendra Pradhan will be cutting the ribbon on the South Block Bauxite mines in Panchpatmalli, an 18.5-mW power unit at the Damanjodi alumina refinery, and a groundbreaking nanotechnology-based defluoridation plant at Angul.

Nalco’s Chairman and Managing Director Dr. Tapan Kumar Chand told Indian media that the bauxite mines at Panchpatmalli represent the biggest single investment of the three at ₹600 crore (US$94.5 million) and are expected to yield a bauxite production rate of 3.15 million metric tons per annum. The power plant, which was readied thanks to an investment of ₹43 crore (US$6.8 million), is expected to slash Nalco’s dependency upon the national power grid.

Nalco’s defluoridation plant, which came in at ₹16.69 crore (US$2.6 million), will make the firm the world’s first company to implement the nanotechnology-based process. Nalco says it will make widespread use of it should the technology prove successful at Angul.

Nalco is in a spending mode after reporting a 94-percent leap in net profit, as these three projects represent the tip of a ₹25,000-crore (US$3.9 billion) iceberg of investments the firm has in the works. The company has already gone on record with its stated goal of producing one million metric tons per annum of primary aluminium by the end of the decade, and projects like a ₹5,540-crore (US$873 million) expansion at the Damanjodi alumina refinery, a ₹12,000-crore (US$1.9 billion), 600-thousand-metric-ton-per-annum brownfield expansion at its Angul smelter, and commissioning the Utkal D and E coal blocks ahead of schedule for ₹534 crore (US$84 million) are intended to bring the company that much closer to its goal.

In addition to primary aluminium production increases, Chand said that value-added projects would see a green light in the new year, including the establishment of a ₹131-crore (US$21 million) wire-rod plant. Also planned for 2018 is the commissioning of a ₹1,999-crore (US$315 million), 270-thousand-metric-ton-per-annum caustic soda plant in Gujarat.