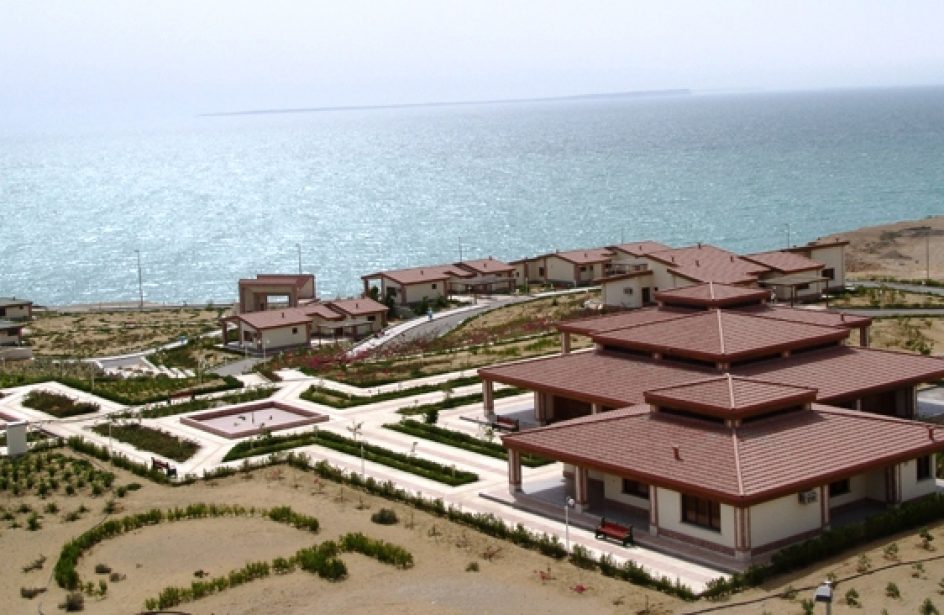 Nalco’s chief managing director Dr. Tapan Kumar Chand and Petroleum Minister Dharmendra Pradhan were part of an Indian delegation that met with a top Iranian official on Monday to discuss the feasibility of building an aluminium smelter in Iran’s Chabahar Free Trade Zone (FTZ). According to an official with knowledge of the meeting, discussions also took place regarding Nalco establishing a greater presence in Iran in the areas of bauxite mining and aluminium ingot production.

“Chand met Iran’s Mines and Mining Industries Development and Renovation Organisation head Mehdi Karbasian in Tehran over the proposed JV for setting up the plant, which includes a smelter and a gas-based power plant,” added the official.

Nalco has been considering building a natural-gas-based thermal power plant in Qatar and Oman as well. The firm has been steadily working to address the problem of remaining competitive while the cost of raw materials rises. Nalco is attempting to position itself to take advantage of the ongoing domestic infrastructure boom as well.

In addition to meeting with an Iranian official, Nalco announced that it established a task force in conjunction with Iran’s industries ministry consisting of senior Nalco officials, directors from Iran’s Ministry of Industries, and executives of state-owned Iran Aluminium Company, to examine building the proposed aluminium smelter and natural-gas-based thermal power plant at Chabahar. The task force is expected to submit a feasibility report in three months.

Nalco was established in 1981 as a public sector company administered by the Ministry of Mines. It is the largest integrated aluminium complex in Asia, and the sixth largest in the world. The complex conducts bauxite mining, alumina refining, aluminium smelting and casting, power generation, rail and port operations.