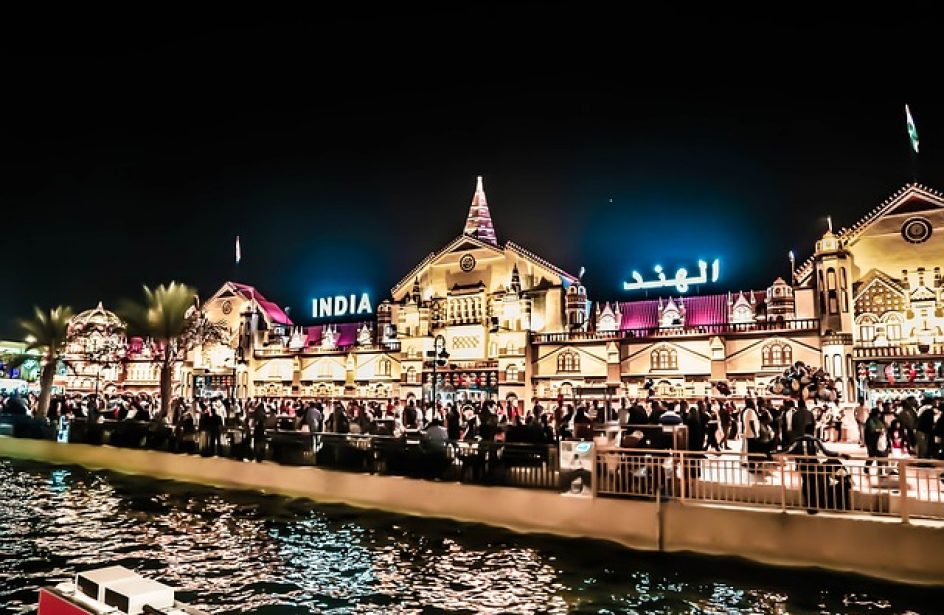 India’s minister for power, coal, mines and new and renewable energy Piyush Goyal says his government will continue to encourage value addition and self-sufficiency in the country’s aluminium industry in an effort to combat a flood of low-cost imports from abroad.

While speaking to an audience of industry executives earlier this week Goyal said that the domestic industry should pursue significant increases in downstream aluminium production in addition to the current drive to step up bauxite mining.

“While India will remain a part of the global trade network, some amount of self-sufficiency is always good and it will help in checking product prices in the long term,” Goyal said.

Goyal went on to say that to encourage value-added aluminium production is to boost small and medium enterprises, as such ventures make up the lion’s share of that sector.

The Mines Minister revealed a plan to spur mining that involves publicly releasing the entirety of the government’s data on its mineral reserves, then auctioning off mineral rights based upon feedback from investors.

“We are open to suggestions on how to double the share of mining output in the country’s gross domestic product from 2.4% at present,” explained Goyal.