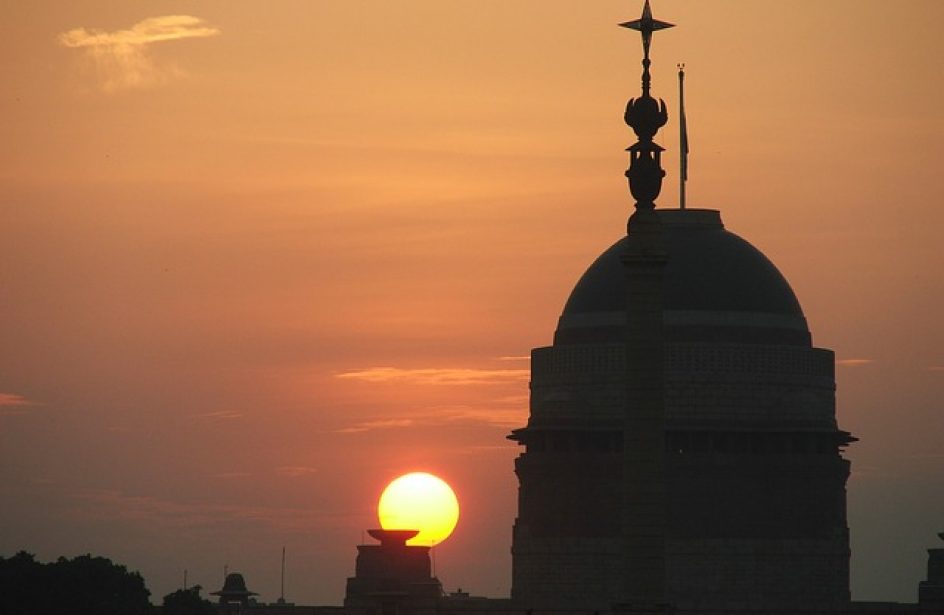 The head of one of India’s biggest business conglomerates took to Twitter on Wednesday to call upon his country’s government to develop a unified policy for domestic aluminium production.

JSW Group’s Chairman and Managing Director Sajjan Jindal fired off a series of tweets to make the case for a more serious focus upon aluminium production by lawmakers in New Delhi.

He began by noting that India has easy access to all the necessary ingredients for aluminium production:

India has the world's 5th largest Bauxite reserve estimated at around 3.5 billion tonnes which is of a very high quality. It's high time our government comes up with some policy on Aluminium production in India. @PMOIndia @MinesMinIndia (2/7)

The Government of India shall form SPVs to set up 5 Ultra Mega Aluminium Projects in India and package them with domestic power grade coal and bauxite. These SPVs will contribute majorly to our economy. @PMOIndia @MinesMinIndia @FinMinIndia @PiyushGoyal (4/7)

He then continued by calling upon centre to establish special purpose vehicles (SPV) to handle the task.

Large number of jobs will be created through ancillary as well as tertiary operations. Large amount of FOREX will come into India through Aluminium exports and also due to domestically available raw material there will be no foreign exchange outflow. @PMOIndia @DoC_GoI (5/7)

In so doing, Jindal argued that the economic upside, especially to the economically disadvantaged in the country, was undeniable.

The Bauxite deposits in India are largely available in economically weaker geographies. Hence, setting up of such large industrial complexes will significantly boost economic development of the region. @PMOIndia @MinesMinIndia @PiyushGoyal (6/7)

Finally, once the bauxite is removed from the area, Jindal suggested that the land left behind could be put to better use than it had been prior to the commencement of mining.

Areas containing bauxite are devoid of forest cover due to the porous nature of bauxite. Removal of the same & filling the land with soil will lead to increase in forest cover of the mining area, making it better for the environment. @PMOIndia @MinesMinIndia @drharshvardhan (7/7)

With stakes in steel, cement, energy, and infrastructure, and operating in several locations across four continents, JSW Group may well be positioning itself at entering the aluminium market as well. At present the group has a power-generation capacity of 4531 mW, and operates one of the world’s biggest blast furnaces, a mammoth operation with a nameplate capacity of 4.8 million metric tons per annum. The firm is already recognized as the country’s premier private-sector steel producer.