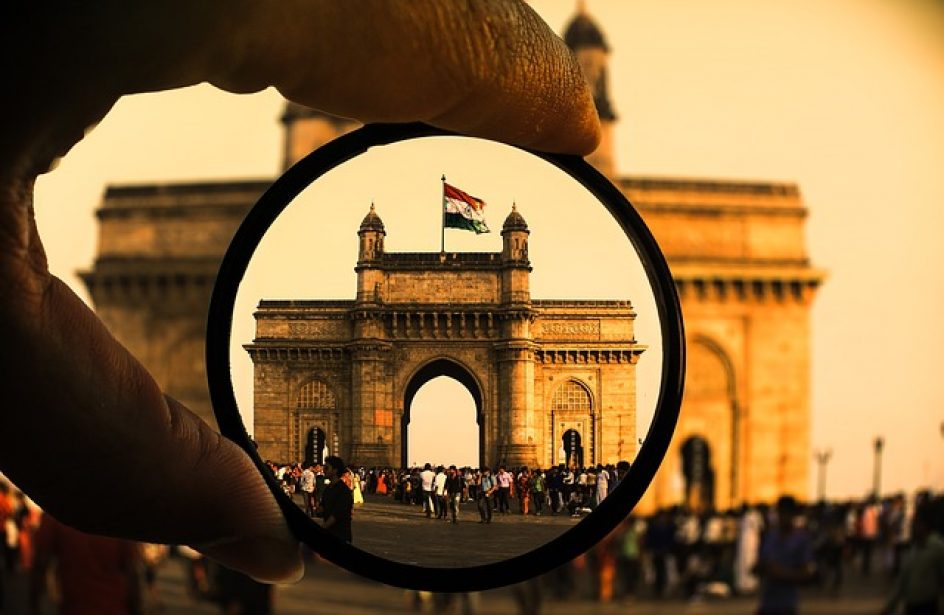 A panel of the Indian government has asked that environmentally-responsible permits for bauxite mining be fast tracked in order that the country’s significant bauxite reserves may be tapped into sooner rather than later.

Headed up by Bharatiya Janata Party leader Rakesh Singh, the standing committee on coal, mines and steel said in a report it delivered to the full body on March 23 that over 80 percent of the country’s bauxite reserves have yet to be exploited due to “major constraints” surrounding land acquisition, forest clearance, and environmental approvals.

According to the committee, the unexplored 3,240 million metric tons of bauxite ore under India’s soil require more work before harvesting that tonnage is even possible.

“So, here we require a lot of exploration activities. The auction regime has started in the last five years. However, the auction has not been done by the state governments. So, this is another kind of challenge.”

The committee went on to say that “aluminium is a recyclable and environment-friendly metal” that is important to several global sectors, including “power, transportation building, construction, [and] packaging.”

The committee asked the ministry of mines to coordinate with other relevant ministries to “vigorously identify and explore the areas where aluminium can replace other metals without compromising quality, strength and cost,” noting that future growth is expected to be “seen in aerospace sector, products like beverage cans, alloy wheels, automobile bodies, railway coaches, etc.”

Though it lauded the body for aiming to double mineral production over the next five years, it counseled that “urgent measures should be taken for early clearances on procedural, administrative, legal and environmental fronts for the uninterrupted development of the bauxite mines in the country.”

The committee concluded by voicing its approval to the wider body for recent reforms and said that “greater transparency should be ensured in auction of mineral concessions with pre-embedded clearances […] to achieve optimal utilisation of India’s mineral resources for rapid industrial growth and socio-economic development.”

“Mining operations in tribal areas have seen blatant violations of the Forest Rights Act and PESA [Panchayats (Extension to Scheduled Areas) Act, 1996] in recent years,” he noted. “Most of the mining operations run without complying with the FRA and without the free prior informed consent of the gram sabhas (village councils) – a statutory requirement that is often violated. All this has resulted in a massive change in land use in the tribal areas and violation of their rights.”