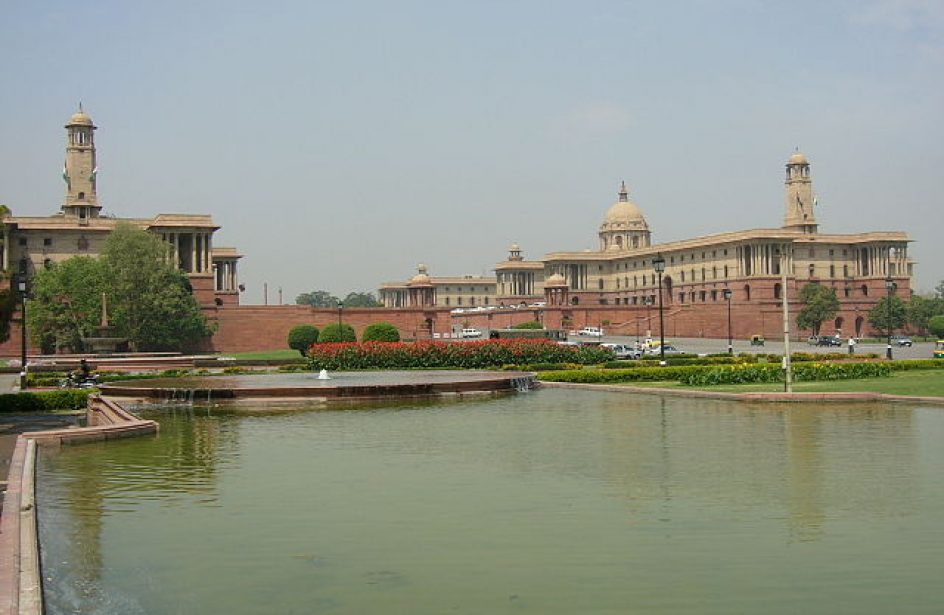 India’s government has again taken up the issue of minimum import prices (MIP) on aluminium, announcing on Friday of last week that such a measure is back on the proverbial table.

“Either on this Monday or Tuesday, the Mines Ministry will send its recommendations to the Commerce Ministry,” he added.

Indian producers have faced an increasing onslaught of cheap aluminium from overseas during the past several years, especially from the Mideast and the People’s Republic of China. Although domestic demand continues to rise, imported aluminium meets 51% of that demand, leaving domestic smelters to shutter fully 49% of their capacity.

Last month the Indian government decided against imposing import safeguards against overseas aluminium. According to the announcement, the government did not find sufficient evidence that imported aluminium impacts the domestic aluminium industry’s bottom line.

The Aluminium Association of India has long been asking for a MIP of 15% of the LME’s price on aluminium imports, but as yet to no avail. The Association says that China’s dumping on India’s economy has incurred substantial losses over the past few years, and that the losses are becoming worse. According to the Association, losses were almost three times worse in the just-ended fiscal year than the year previous. It also says that a doubling of taxes on green coal that was instituted around the same time as the above-mentioned increase in custom duties on aluminium have all but wiped out any benefit the increase in aluminium duties may have had.