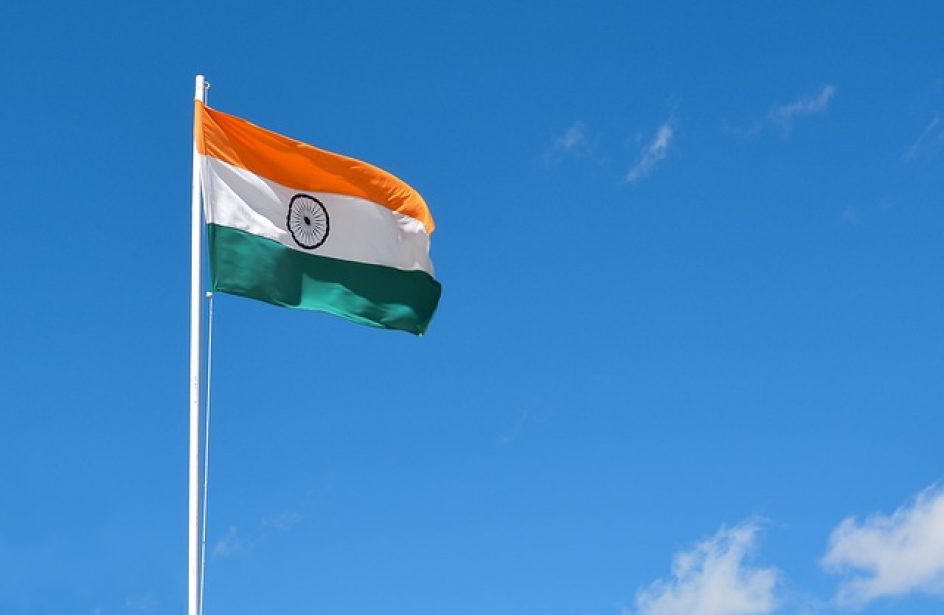 India’s government has again delayed enacting retaliatory tariffs against United States goods, pushing back the first possible date for the duty to May 16.

The proposed tariffs were first queued up last June in response to the Trump Administration’s Section 232 tariffs on aluminium and steel. Initially set to begin last summer, the measure has been repeatedly delayed due to talks between the governments and hopes of a deal to be ironed out by negotiators.

However, a new wrinkle has been added to the situation in the form of the United States’ decision to withdraw export incentives to Indian firms under the Generalised System of Preferences (GSP) program. The decision, which was made in early March, will go into effect later this week.

A break in the logjam may well appear soon though, as United States Commerce Secretary Wilbur Ross and Indian Commerce Minister Suresh Prabhu are slated to conduct trade talks today.

Should the United States government persist in withdrawing export incentives, industry sources say the move will provide more than a sufficient reason to go forward with the pending trade sanctions.

India has long argued that its contribution to the American aluminium and steel market is negligible, especially when compared to that of the People’s Republic of China, whose practice of flooding U.S. markets with subsidized aluminium and steel prompted the investigation that yielded the Section 232 sanctions.

However, the effect upon Indian producers would be significant, they argue. Per calculations conducted by Indian media, the Trump administration’s tariffs will cost Indian steel producers US$198.6 million and Indian aluminium smelters US$42.4 million.