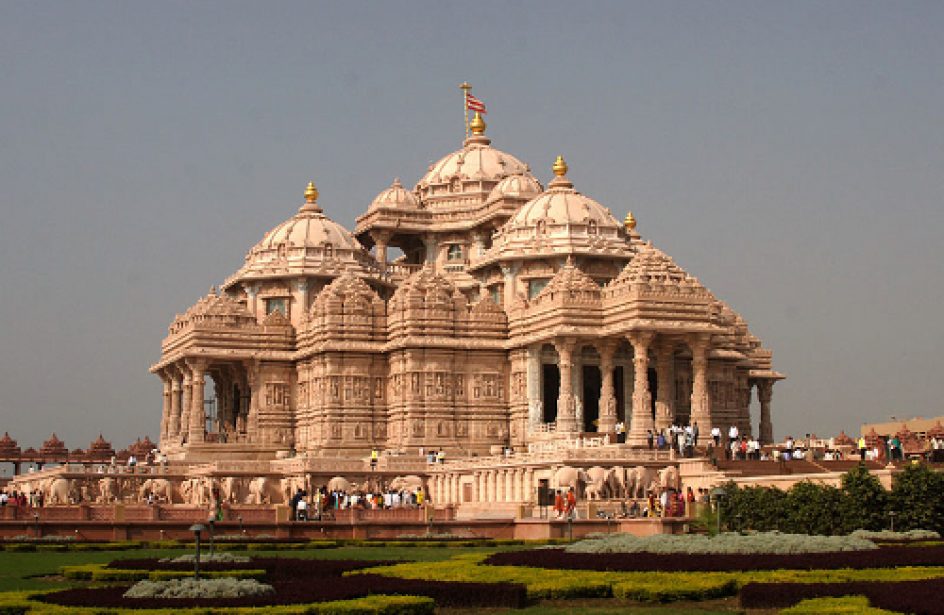 A study commissioned recently by India’s aluminium industry recommended the imposition of an import duty or minimum import price (MIP) upon primary aluminium.

“The association has forwarded recommendation on imposing MIP at 15 per cent of London Metal Exchange (LME) price on primary aluminum imports to the ministry of mines. The mines ministry has asked the association to send recommendations on secondary aluminium products as well so that they can be examined and forwarded to the finance ministry in one go,” said an unnamed senior government official.

The domestic aluminium industry commissioned a study by Mecom not long after the Commerce Ministry declined to impose a MIP, saying that such an action would run counter to the country’s trade laws. India’s aluminium sector has been asking the government to impose a fifteen percent safeguard duty on imported aluminium to protect the industry from a significant uptick in imports from the People’s Republic of China.

India’s Ministry of Mines has long been considering implementing protectionist measures to help the domestic aluminium industry. Dumping from the People’s Republic of China has been taking a serious toll on the industry for the past several years. Although some of the bigger smelters in India have been able to source local bauxite and carry out other measures to remain competitive, many companies have long pled to the government for intervention from the state.

The Aluminium Association of India says that China’s dumping on India’s economy has incurred substantial losses over the past few years, and that the losses are becoming worse. According to the Association, losses were almost three times worse in the just-ended fiscal year than the year previous.

Though the government recently increased duties by two percent to 7.5%, the Association says a concurrent doubling of taxes on green coal have all but wiped out any benefit the increase in aluminium duties may have had.