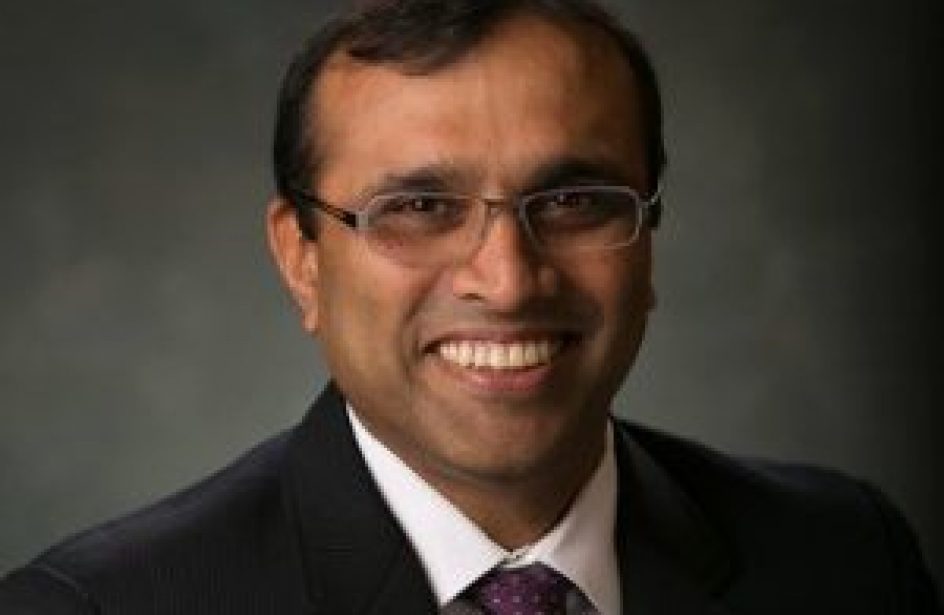 “To be fair, we have been always asking as you rightfully said about 15-20 percent,” Pai explained to a CNBC interviewer. “Now, the government has in the last Budget, increased the duty on aluminium from 5 percent to 7.5 percent. So, we got 2.5 percent more duty. Now, the important point is that in that same Budget, the green cess [tax] on coal went up from Rs 200 (US$2.99) a tonne, it actually doubled to Rs 400 (US$5.98) a tonne and 40 percent of the cost of production of aluminium comes from power.”

Pai goes on to point out that the 2.5 percent increase was essentially cancelled out by the increase on coal taxes. Therefore, the industry is calling for a fifteen percent safeguard duty across the board, he explaned.

When asked what accounted for the difference in price between domestic and imported aluminium, Pai explained that it is largely a function of subsidies paid to foreign producers by their governments.

“It is not the difference between imported versus domestic because aluminium follows London Metal Exchange (LME) price. The point of the Indian domestic producers is that most of the imports are coming in from Middle East and China which provides subsidies to their producers especially for power and transportation and hence we have a handicap compared to the Middle East and Chinese countries where the government is providing subsidies to the production of aluminium which puts domestic producers like us in a handicap position,” he explained.

“So, what we are trying to say is that that difference from that subsidy should be made up in terms of this import duty or safeguard because the price of aluminium sold, we would like it to be then at an even cue because the price is dependent on the LME plus the local premium and what we are asking for when you put a 5 percent safeguard is that it gives us the make up for the subsidy that the Chinese producers or the Middle East producers are getting because they get cheaper power,” Pai concluded.

Pai went on to describe initiatives that India’s aluminium industry is promoting to offset what it sees as manipulation of prices on imports.

“We have a whole range which is being considered,” he explained. “We have filed for anti-dumping on foil and that is in progress. We are also considering filling for countervailing duty (CVD) as well. So, a number of initiatives are in the pipeline which we are considering.”